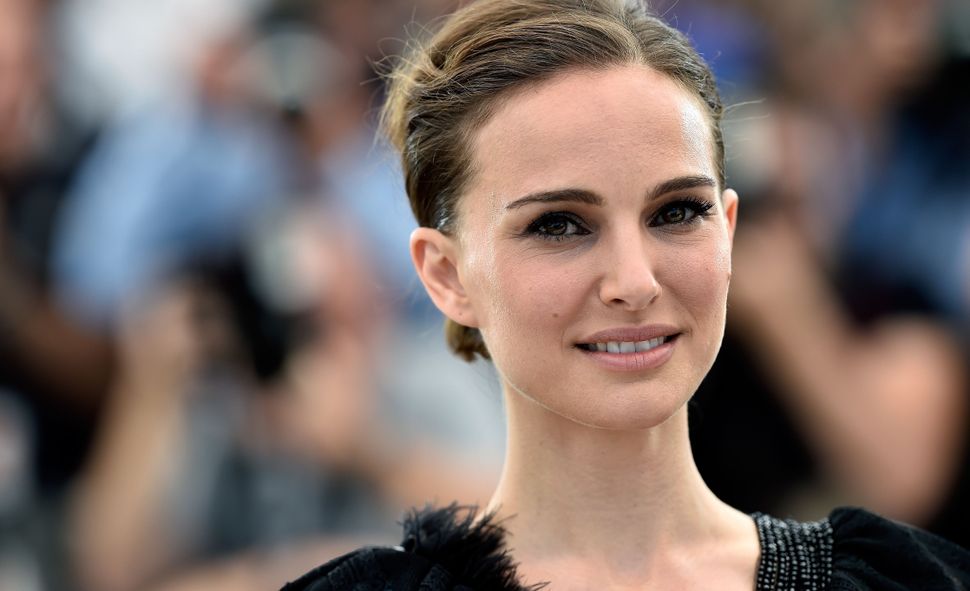 Israeli-American actress Natalie Portman said that Israel’s nation-state law is “racist” and a “mistake” that she does not agree with it an interview she gave to London-based Arabic daily Al-Quds Al-Arabi, published Thursday.

In the interview, which marked the release of her new film, “Vox Lux,” Portman explained that the law is a political decision that impacts the lives of many people, adding that she hopes to be part of the change that can improve Israel’s relationship with its neighbors. Portman also criticized President Trump.

Israel’s controversial nation-state law, which the Knesset passed in July, states that “Israel is the nation-state of the Jewish people,” which has exclusive right to self-determination in the country. It defines Hebrew as the country’s sole official language, designating Arabic as a language with special status, although adding that Arabic’s status would not be harmed in practice.

Critics of the nation-state legislation, which, as a Basic Law, bears constitutional weight, object in part to the fact that it does not include a provision stating that all Israeli citizens are equal under the law.

This isn’t the first time the Hollywood actress criticized Israel. Portman, who was born in Israel but moved to the United States with her family when she was young, sparked a scandal when she announced in April that she would not come to Israel to accept the Genesis Prize (a $1 million award given annually to Jewish people who have attained recognition and excellence in their fields). “Recent events in Israel have been extremely distressing to her and she does not feel comfortable participating in any public events in Israel,” her representative said at the time.

Portman has said that she does not support the boycott, divestment, and sanctions movement. In 2009, Portman joined other Hollywood stars in protesting calls for a boycott against the Toronto International Film Festival for its staging of a Tel Aviv-themed event. She also directed and starred in a Hebrew-language adaptation of Israeli novelist Amos Oz’s memoir, “A Tale of Love and Darkness.”