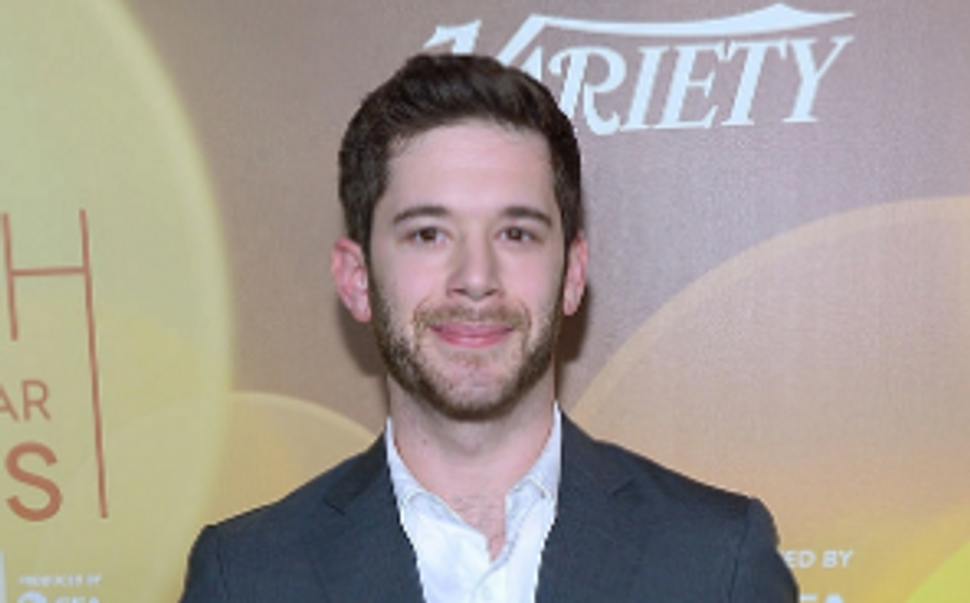 Colin Kroll, 34, was well known in the tech industry, with HQ Trivia one of his most notable creations. Launched in August 2017, the app became a sensation as thousands joined in to win cash for correctly answering trivia questions.

“We learned today of the passing of our friend and founder, Colin Kroll, and it’s with deep sadness that we say goodbye,” HQ Trivia tweeted. “Our thoughts go out to his family, friends and loved ones during this incredibly difficult time.”

We learned today of the passing of our friend and founder, Colin Kroll, and it’s with deep sadness that we say goodbye. Our thoughts go out to his family, friends and loved ones during this incredibly difficult time.

Scott Rogowsky, host of the game show dubbed “The Most Jewish App Since JSwipe,” also tweeted his condolences.

Colin Kroll was a true visionary who changed the app game twice, and with HQ he changed my life. He poured his heart and soul into his work and was incredibly proud of what his team accomplished. I will forever be grateful for his friendship, his leadership, and his belief in me.

Before HQ Trivia, Kroll first gained fame with his hit video app Vine. WSJ found that he also was the chief technology officer at Jetsetter, an engineering manager at Yahoo Inc. and a software manager at Right Media.

Police found Kroll in the bedroom of his Manhattan apartment, a law enforcement source told CNN. His girlfriend had called the New York Police Department asking for a wellness check.