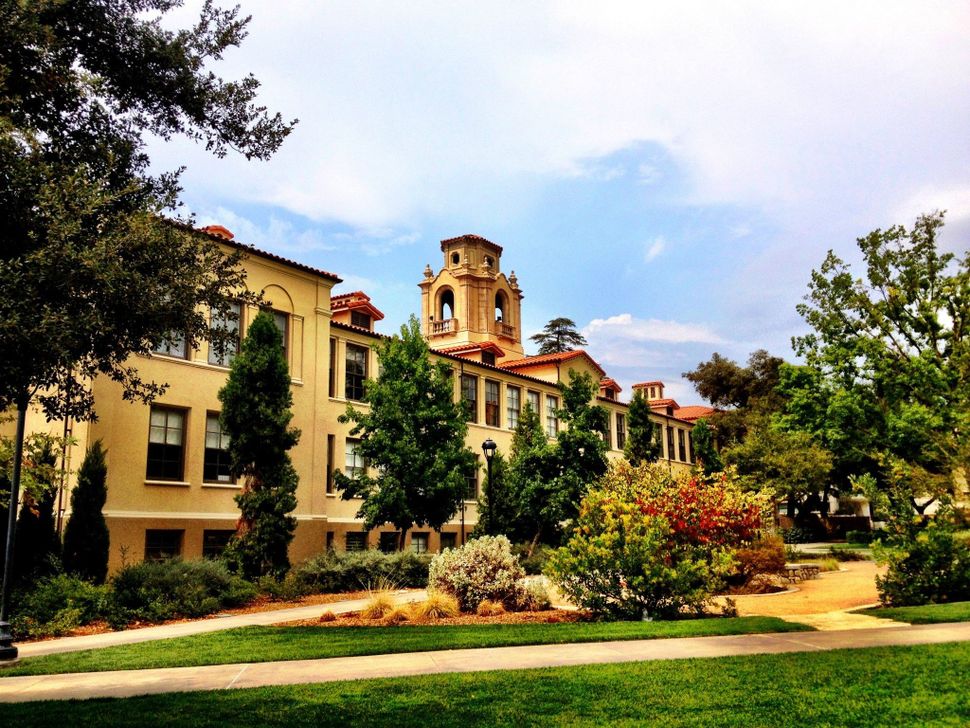 A mural painted on Pomona College’s “free speech” wall intended to raise awareness of the rise in anti-Semitism in the wake of the Pittsburgh synagogue shooting was partially painted over by a Palestinian flag, the Claremont Independent reported.

Claremont College’s chapter of Students for Justice in Palestine condemned the action on Facebook, saying it “does not condone derailing conversations about anti-semitism.”

The mural, which featured several Stars of David, was first painted in October, following the shooting in a Pittsburgh synagogue that left 11 dead.

The incident comes after the faculty at the school’s Pitzer College voted to suspend its only study abroad program in Israel with the University of Haifa, according to the Claremont Independent.