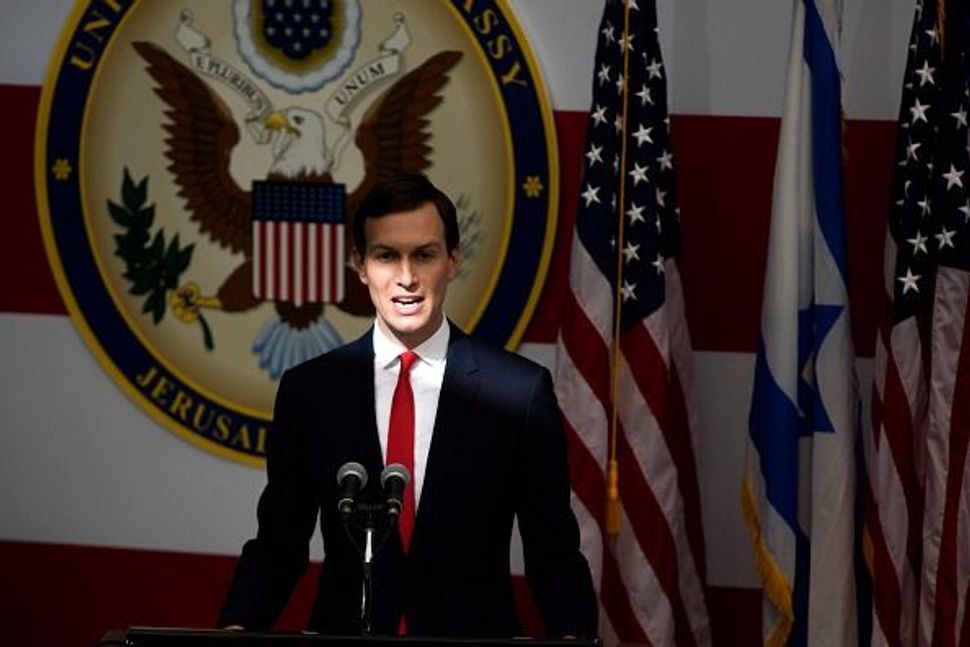 White House senior adviser Jared Kushner is getting a pat on the back for his leadership in attempting to overhaul the nation’s criminal justice system.

It’s a bipartisan affair, with both Republicans and Democrats who worked on the bill crediting him for taking the reins, the Los Angeles Times reported. He was influential in convincing President Trump, his father-in-law, as well Senate Majority Leader Mitch McConnell to consider turning the bill into a law.

The First Step Act made it through the first step in the Senate on Monday, passing an initial vote 82 to 12. It’s an impressive margin, especially given initial pushback from conservatives.

It is expected to go through the final Senate stage later this week before flowing through the House to Trump’s desk for a signature. This could become a rare victory for Kushner, who has hit several bumps during his time in office.

The legislation would alleviate some of the harsh sentencing guidelines adopted in the 1990s, as well as create programs to keep prisoners on the right track after their release.

The details include allowing minimum-risk prisoners to earn their way to early release, into either reentry centers or home confinement, and reducing mandatory minimum sentences, the L.A. Times reported. The law would also require looking into lesser punishments for cocaine use, which more often affects minorities.

It would be a personal victory for Kushner, whose father was sentenced in 2005 to 14 months in federal prison for tax evasion, witness tampering and making illegal donations, according to The New York Times.