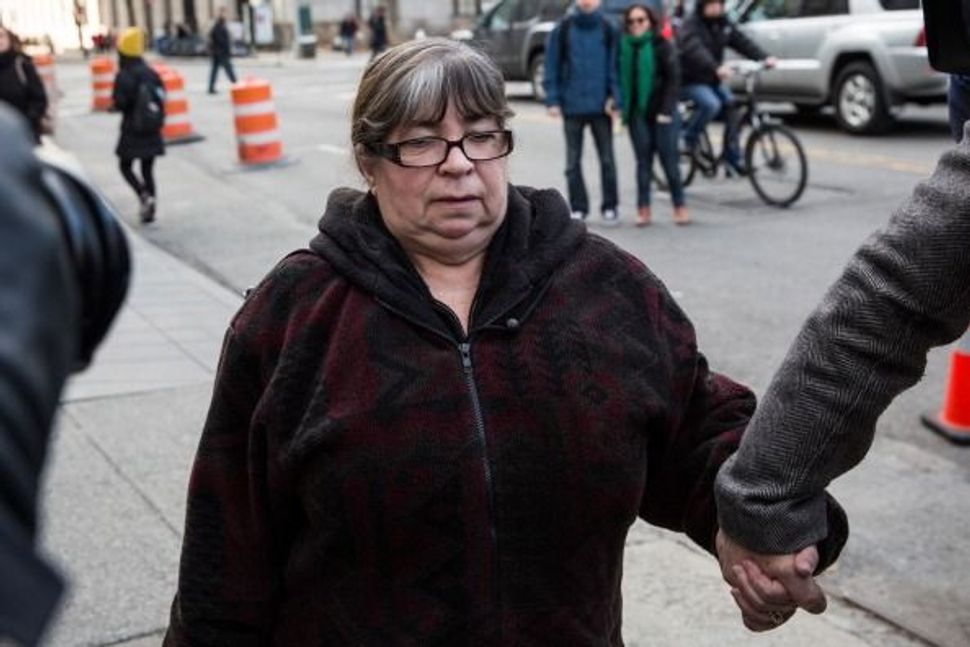 The longtime secretary of convicted financial schemer Bernard Madoff should be released early from prison, as her age qualifies her to benefit from the newly-passed prison reform law, her lawyer told the New York Daily News.

Annette Bongiorno should be released by March, after serving four years of her six-year prison sentence, according to her attorney Roland Riopelle.

Riopelle brought up the First Step Act, which gives judges the authority to release some prisoners to home confinement after serving two-thirds of a sentence. Her older age, at 70, also makes her eligible.

President Trump signed the bill into law last week. Jared Kushner, his son-in-law and senior adviser, received credit for his leadership and influence in getting it passed.

Bongiorno was one of five of Madoff’s employees convicted for their roles in his Ponzi scheme, in which thousands of investors lost billions of dollars. Without early release, she would sit in jail until May 1, 2020. Instead, she could spend the last year of her sentence in home confinement.

Manhattan federal prosecutors declined to comment to the Daily News.