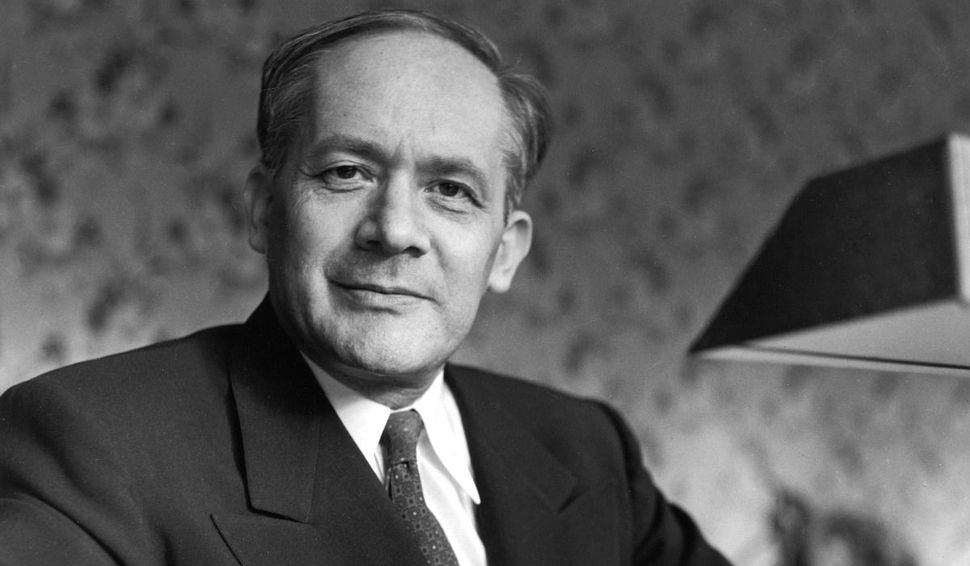 The deputy mayor of Yerevan, Sergey Harutunyan, said during the ceremony earlier this month that Lemkin’s legacy had a “serious impact” on world history, the Armenrpess agency reported from the Dec. 11 ceremony.

Lemkin was born in what is today Belarus to a Polish-Jewish family. He fled the Nazis in 1941 to the United States.

As a jurist, he helped draft the 1948 United Nations Convention on the Prevention and Punishment of the Crime of Genocide, for which he had campaigned for years.

The slaughter of thousands of Armenian civilians by Turkish troops during World War I had an early and powerful influence on Lemkin, who was born in 1900.  Upon studying it, he wrote, ”my worries about the murder of the innocent became more meaningful to me. I didn’t know all the answers but I felt that a law against this type of racial or religious murder must be adopted by the world.”

Lemkin was fluent in nine languages and was able to read 14. His first published book was a 1926 translation of the Chaim Nachman Bialik novella “Noach and Marynka” from Hebrew into Polish.