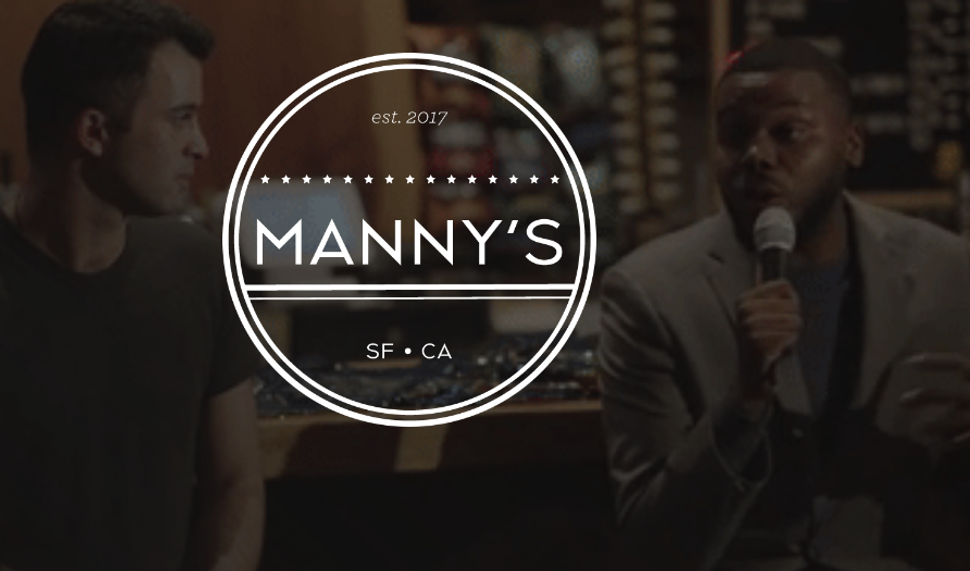 A space in San Fransisco opened to invite civil engagement, but in the process, it’s facing anti-Semitism.

In a recent Op-ed for the San Francisco Chronicle, Manny Yekutiel wrote that he opened a venue, Manny’s, to host civic events. He was inspired by his time working on both the Obama and Clinton campaigns, and the “thirst for civic engagement” he noticed during the 2016 presidential election.

Manny’s has been attacked from the far-right and the alt-left, Yekutiel said, and much of it is anti-Semitic. There have been claims that the space is “a Zionist takeover of the Mission,” he wrote, and people have come in to ask if Yekutiel is Jewish.

The building has also been vandalized with anti-Semitic graffiti (the essay does not give specific details) and is a site for regular protests. Yekutiel asserts the business has been “ideologically extorted: tell us if you’re a Zionist so we can try to drive you out of business.” He said he welcomes people to share these views at Manny’s, “but their goal is to shut down discourse, not engage in it.”

The Forward wrote about the protests against Manny’s here.

He continued with an explanation of his background and views on the Israeli-Palestinian conflict: He’s a proud religious Jewish with roots in Afghanistan. He is a self-proclaimed liberal American Jew, and he has “complicated feelings about Israel.”

“Israel and the United States have provided my family with safety when other countries haven’t, but that doesn’t mean I support the ending of innocent life,” he wrote. “My hope for the Israeli and Palestinian people is to soon live in peace with mutual recognition in sovereign and safe borders.”

It’s one of the reasons he opened Manny’s in the first place, he said: “This complex issue is a perfect example of the need for high-quality discourse.”