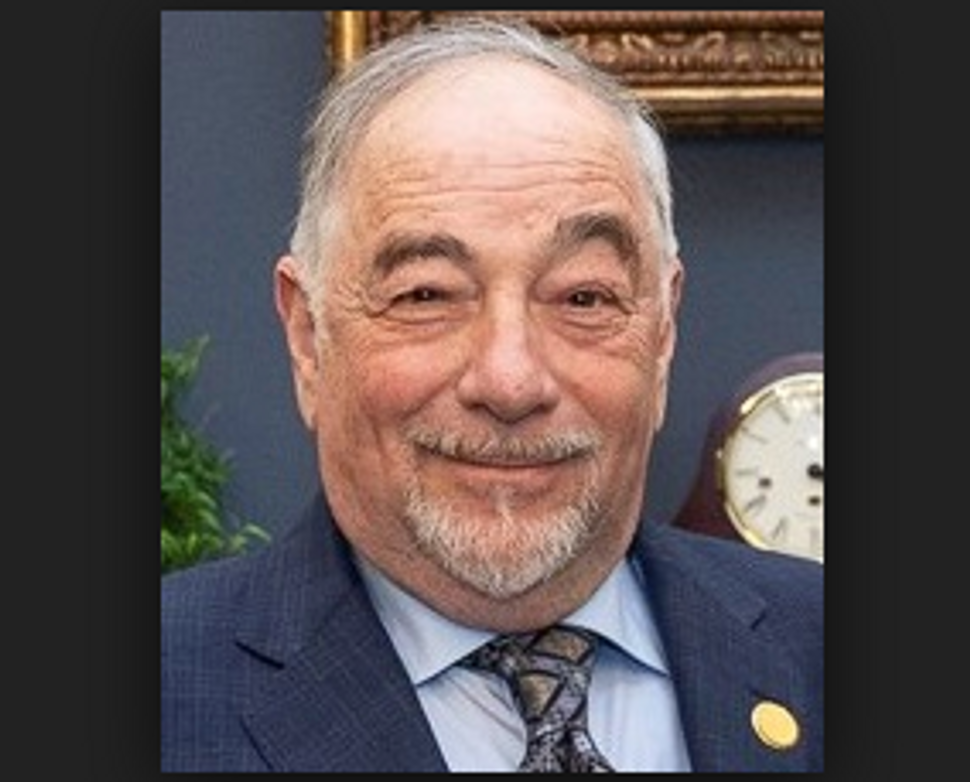 The restaurant received an email warning of “serious f—ing damage” if they allowed Savage to dine at the restaurant again, the Washington Times and the New York Post reported Thursday. The report did not name the restaurant.

“I DEMAND THAT YOU REFUSE TO ALLOW MICHAEL… IN YOUR F—ING RESTAURANT AGAIN,” reads the threat, which was obtained by the Washington Times. “HE IS A RACIST WHITE SUPREMACIST PIECE OF S—T.”

The email refers to Savage, who is Jewish, as a “crypto Jew” and contains threats of turning the eatery into a “shooting gallery” unless they refuse to serve him.

“DONT WANT TO LISTEN TO ME? WELL I GUESS YOURE ALL GONNA F—ING DIE,” the email sender threatens. “I WILL WAIT AND WATCH YOUR F—ING BUSINESS AND WHEN I SEE HIM GO IN THERE IM GOING TO START SHOOTING EVERY BODY I CAN FIND. I OWN 3 GUNS AND I CAN DO SOME SERIOUS F—ING DAMAGE.”

Savage told the Washington Times that while he has been a victim of death threats in the past, he took the latest scare “very seriously” and decided to “change locations” as a safety precaution. He said authorities “have a suspect they’re looking at.”

Savage, a veteran talk radio host of 25 years, is the author of four New York Times bestsellers. During the 2016 election, he suggested Hillary Clinton had Parkinson’s disease.