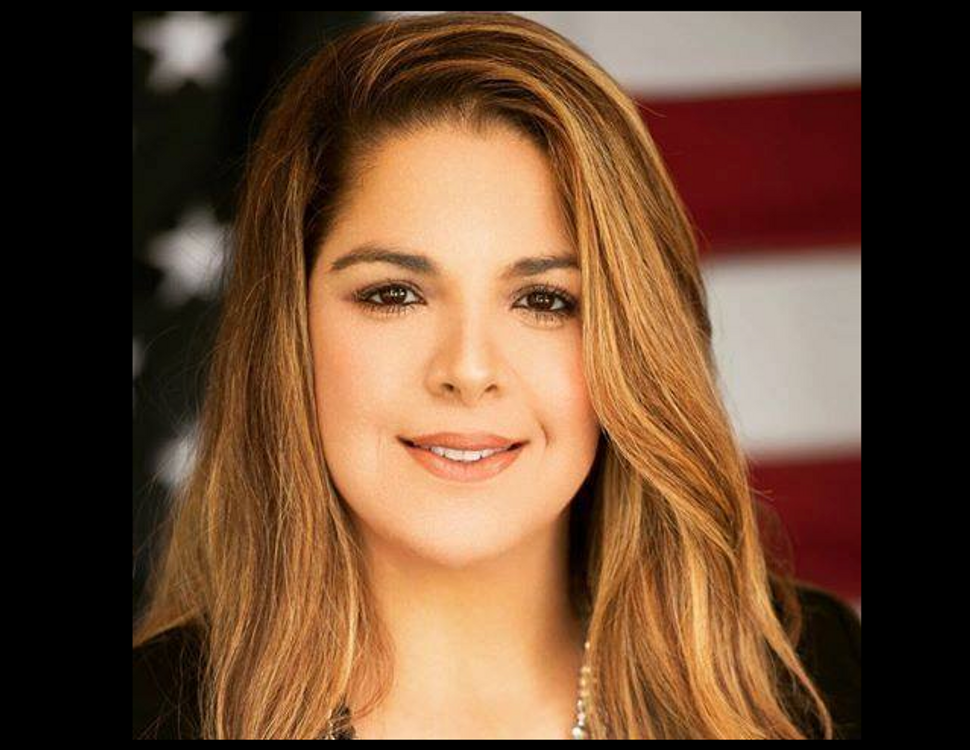 A Jewish commissioner from South Florida accused Representative Rashida Tlaib of being an anti-Semite who might “blow up Capitol Hill,” the South Florida Sun Sentinel reported.

Lima-Taub posted the petition on her personal Facebook page.

“Proudly signed,” Lima-Taub wrote. “A Hamas-loving anti-Semite has NO place in government! She is a danger and [I] would not put it past her to become a martyr and blow up Capitol Hill.”

The post was removed Monday afternoon after the Sun Sentinel started asking questions.

Hallandale Commissioners Michele Lazarow and Mike Butler accused Lima-Taub of perpetuating a stereotype that all Muslims are terrorists, and Vice Mayor Sabrina Javellana described the accusation as “outrageous.” None, however, demanded an apology.

“To say [the Congresswoman] could blow up Capitol Hill is really inappropriate,” Javellana said. “Congressman Steve King from Iowa has openly embraced white supremacy and I don’t see anyone condemning him. Maybe she’s being targeted because she’s a woman and because she’s a Muslim.”

Tlaib spoke out against Lima-Taub’s comments on Tuesday, Huffpost reported, and blamed Trump for creating a racially hostile environment.

This sort of hateful anti-Muslim rhetoric doesn’t happen in a vacuum – this President embraced it and Republicans have happily gone along with it.https://t.co/3THoHQmRVy