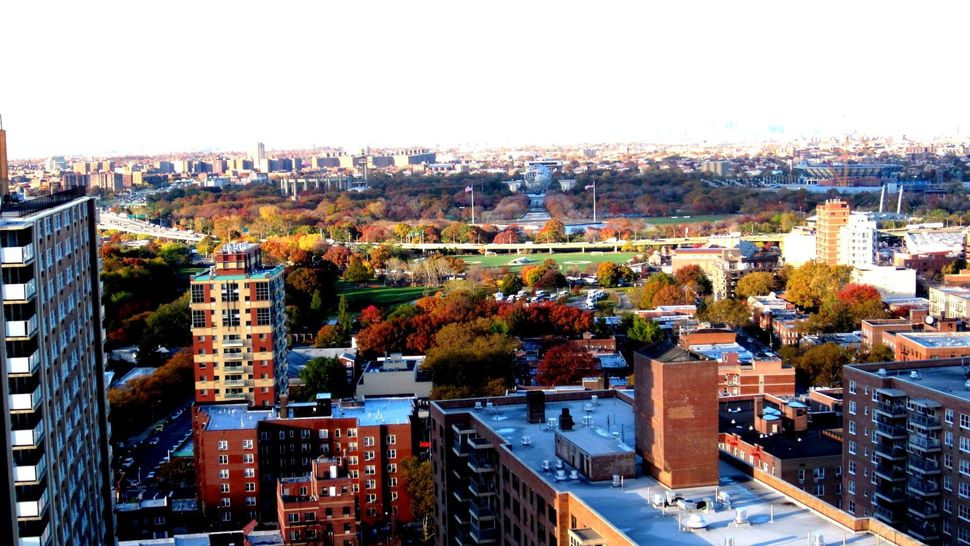 “Mostly the people that come are Medicaid people, but I saw that there’s a food pantry in Long Island that is doing this,” Engel said. “There are people who could probably use some temporary relief, since they’re not getting paychecks and we also offer other services.”

Masbia of Queens, a nonprofit soup kitchen and food pantry, is also offering hot meals and groceries, according to QNS. Its two other locations in Brooklyn will also have sit-down dinners.