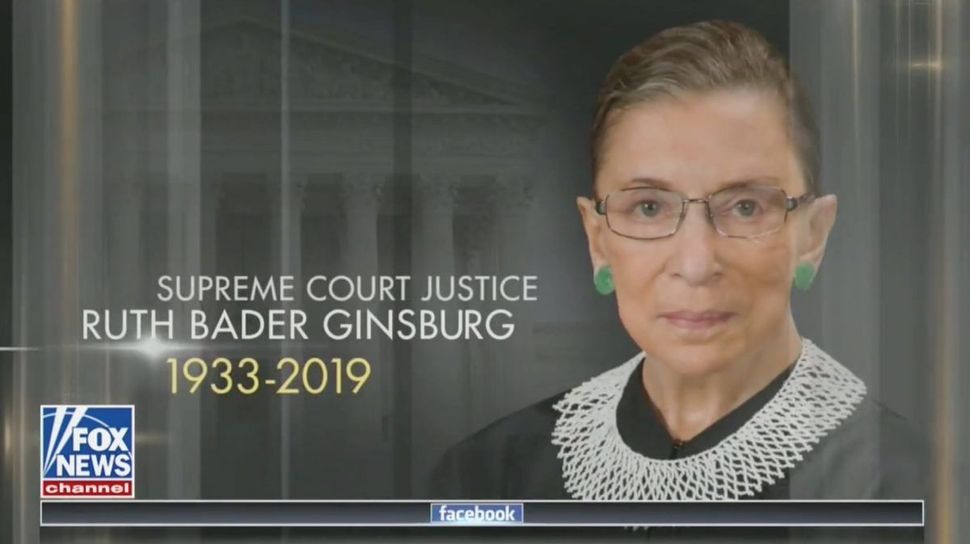 After a commercial break on Monday, the Fox News program momentarily shared a photo of Ginsburg with “1933-2019” written over it, suggesting she passed away. It was quickly replaced with a shot from an upcoming interview on campus culture.

The hosts later acknowledged the graphic and blamed it on a control room error. They confirmed Ginsburg was alive and still recovering from surgery. Last month, she had two cancerous growths removed from her lung. She has been working from home, but doctors said there is no evidence of remaining disease.

“We don’t want to make it seem anything other than that was a mistake. It was an accident,” Steve Doocy said.

A Fox News spokesperson said in a statement that “this was a technical error that emanated from the graphics team.”