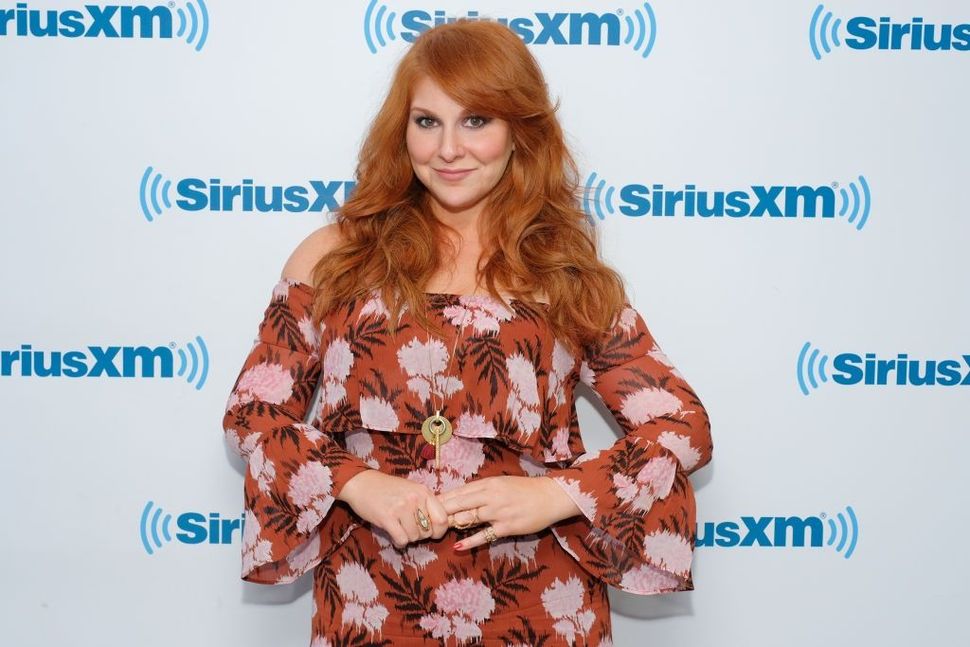 Comedian Julie Klausner organized a fundraiser for Planned Parenthood that has netted over $5,000 after an incident on an airplane involving the pro-life former Ohio governor John Kasich.

Klausner, the creator and star of the Hulu series “Difficult People,” said on her podcast earlier this month that she had been bumped from her seat by Kasich, after Kasich’s seat was taken by an airline pilot. According to Klausner, Kasich refused to be downgraded to economy class and took Klausner’s first-class seat instead and refused to move. Klausner eventually decided to take a later flight to defuse the situation.

A Kasich spokesman told Cleveland.com that the incident came down to “confusion about seating” and apologized to Klausner.

After the incident was aggregated by Fox News, Klausner started to receive grief online from right-wing social media users. She then pledged to donate $1 for each comment to Planned Parenthood of Ohio.

Klausner herself eventually donated more than $2,700, and other fans brought the total to more than $5,000 in only a day.

Thanks to all of your mentions— from trolls and supporters alike— I’ve raised and donated just under 3K this morning for Planned Parenthood of Greater Ohio. I’ll continue to donate one dollar for each hateful tweet I get going forward. Thank you, and John Kasich sucks. pic.twitter.com/NxGqD1atrC