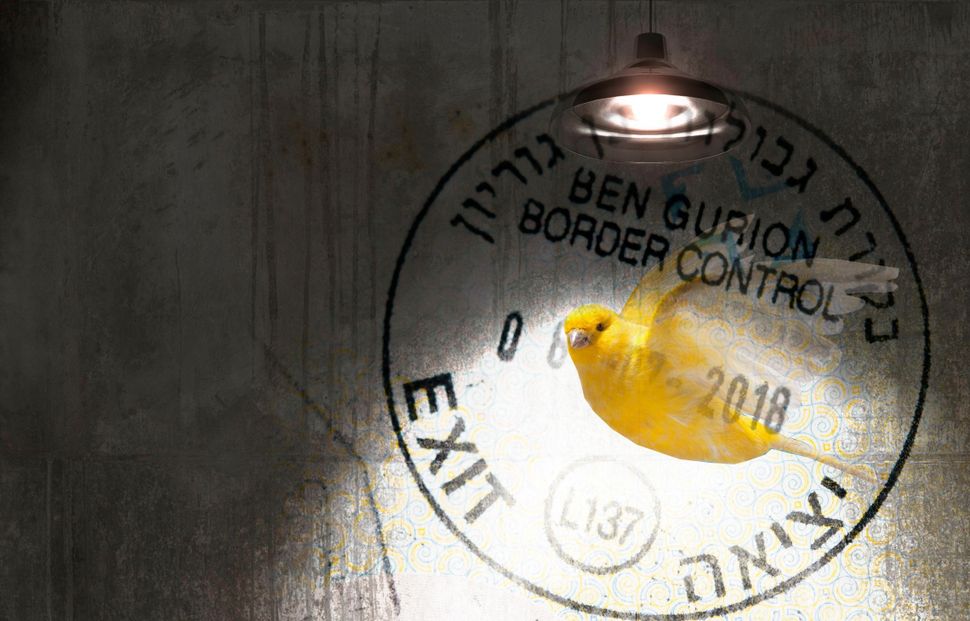 Jewish officials in St. Louis are slamming the online blacklist website Canary Mission for posting a dossier on a college student who grew up in the local Jewish community.

“While we advocate strongly for a safe, secure and democratic state of Israel, we unequivocally reject anyone who seeks to shut down discussion and disagreement about the Jewish state through intimidation tactics,” the leaders of the Jewish Community Relations Council of St. Louis wrote in a letter to the editor of the St. Louis Post-Dispatch.

The letter was in response to a story in the Post-Dispatch on February 15 about Canary Mission’s dossier on Sophie Hurwitz, a Wellesley College student who is from the St. Louis Jewish community, and who is active in the anti-Zionist group Jewish Voice for Peace.

Canary Mission posts political dossiers on student activists. The group has said that he hopes it will make it more difficult for its subjects to find work after college.

“I’m a college sophomore,” Hurwitz wrote in a statement to the St. Louis Jewish Light, a local Jewish paper. “I didn’t expect to start my second year living away from home by feeling stalked by an international, shadowy organization. Seeing your face, and details about your life, on a website that you know means to slander you is a surreal, disconcerting experience.”

“This isn’t about whether or not we agree with a person’s opinions but about people’s rights to express those opinions and know that our community is stronger because of the diversity of opinions,” Picker Ness said.

Investigations by the Forward last fall revealed that Canary Mission had received funding from major Jewish charities in San Francisco and Los Angeles.