Meet Allen Weisselberg, the man who knows how Trump spent his money 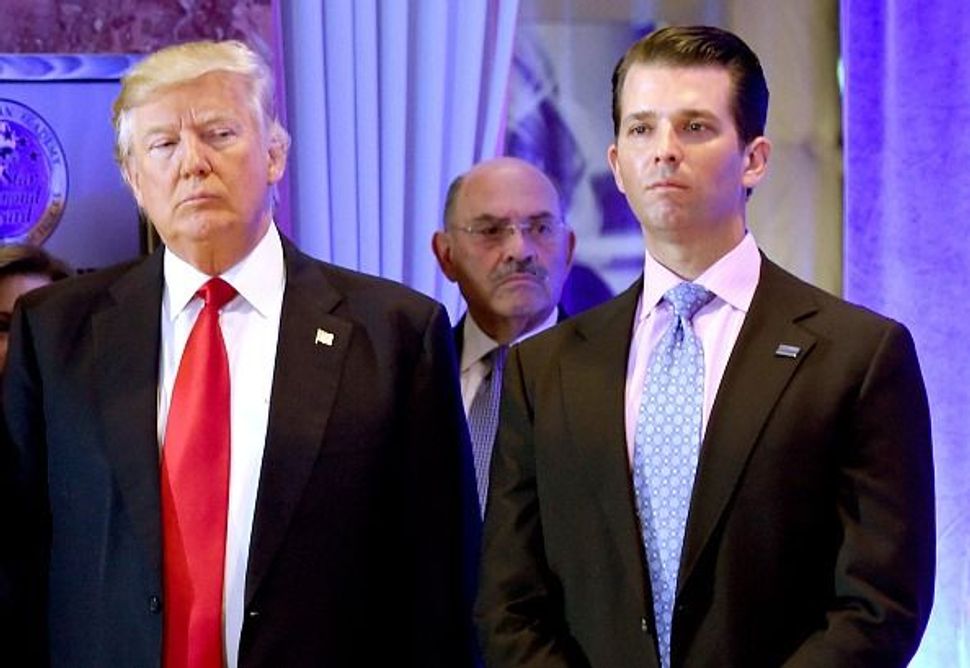 Editor’s note: The New York attorney general has launched a tax-related criminal investigation into Allen Weisselberg, the chief financial officer of former President Donald J. Trump’s company. With that in mind, we are re-sharing this 2019 article about Weisselberg. 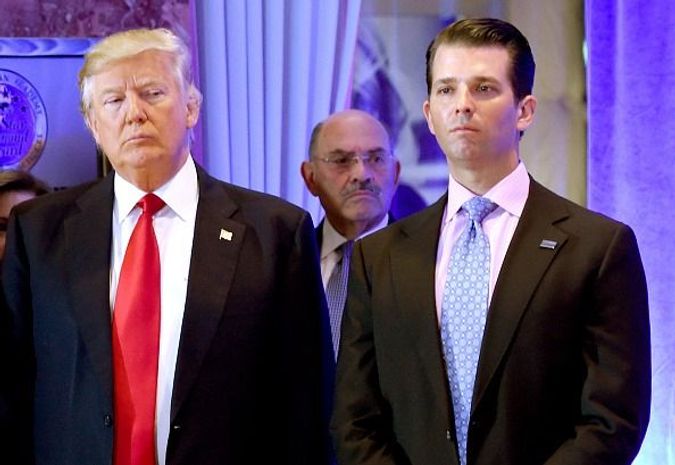 During his congressional testimony last week, President Trump’s former lawyer Michael Cohen revealed the names of others who could possibly have dirt on his ex-boss — including Trump Organization chief financial officer Allen Weisselberg.

The House Intelligence Committee will likely call on Weisselberg to testify, The Daily Beast reported, and the House Judiciary Committee has sent document requests to him and 60 other Trump-tied figures. Weisselberg is notoriously private, yet he might know more than any other person about how Trump has made and spent his money.

? SIREN: @RepCummings says if Michael Cohen mentioned their names in the hearing yesterday, chances are they will be called in to testify, too. Heads up @DonaldJTrumpJr, Allen Weisselberg, maybe Ivanka & Jared

Here’s what to know about Weisselberg, the most powerful non-family member at The Trump Organization.

He was born to a Jewish family in Brooklyn, New York.

Weisselberg grew up in Brownsville and has given two addresses: one on Long Island and one in a Trump property on Manhattan’s Upper West Side. He graduated from Pace College in 1970 with a degree in accounting before going to work for Trump’s father, Fred Trump.

He “fits into the wallpaper” at The Trump Organization.

Weisselberg has almost no public profile and is known as a quiet figure within the company. “He fits in with the wallpaper,” a former employee told The Wall Street Journal. “That’s how he’s survived.”

Weisselberg may be the most powerful person at The Trump Organization.

He was promoted to CFO two years ago after Trump was elected into office. He leads the company alongside the president’s sons, Donald Trump Jr. and Eric Trump. According to The New York Times, his office was on the same floor as Trump’s and the company’s other top executives, while Donald Jr., Eric and Ivanka Trump were a floor below.

He was treasurer of the Donald J. Trump Foundation.

The foundation was dissolved in December after an agreement with the state of New York. Attorney General Barbara Underwood had investigated the charity for numerous violations of not-for-profit law, including self-dealing and illegal campaign contributions. The charity had given some support to Jewish causes, including the Anti-Defamation League and the UJA-Federation of New York. Weisselberg said he didn’t know that he was on the board for a decade.

One of his sons, Jack, works at Ladder Capital, which has been a primary lender to the Trump Organization, according to Esquire. His other son Barry works at the Trump-run Wollman Skating Rink in Central Park.

Weisselberg is loyal to Trump.

Meet Allen Weisselberg, the man who knows how Trump spent his money