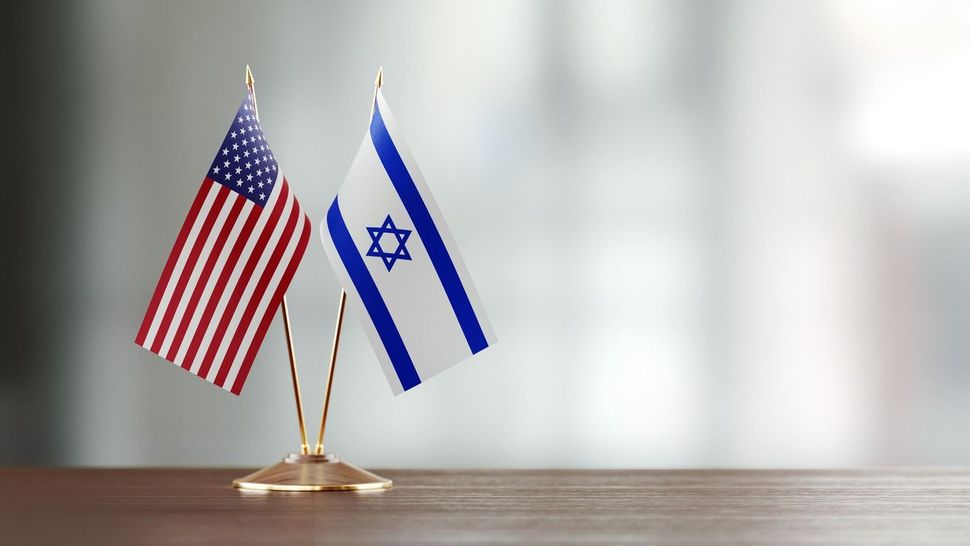 WASHINGTON (JTA) — Two former top AIPAC staffers are helming a new political action committee that will steer donations to candidates in both parties who adopt a centrist pro-Israel position, at a time when that gold standard for pro-Israel giving is being challenged by the right and the left.

Pro-Israel America launched Tuesday endorsing 27 candidates, 14 Democrats and 13 Republicans. All have long histories of working with the American Israel Public Affairs Committee to advance the brand of pro-Israel legislation it favors.

Planning for the PAC was first revealed earlier this month by the Huffington Post and Jewish Currents. It is being unveiled just days ahead of the lobby’s annual policy conference, and after a fraught season of congressional battles among Democrats over support for Israel, the party’s relationship with AIPAC and whether some on the party’s left were invoking anti-Semitic slanders.

The new PAC also comes as the pro-Israel community is increasingly polarized along partisan lines. J Street’s affiliated PAC backs Democrats who embrace the group’s ethos that one can be pro-Israel and sharply critical of its right-wing government. On the right, meanwhile are donors who are deeply skeptical of the two-state solution, chief among them Sheldon Adelson, the casino magnate and Republican kingmaker.

AIPAC is careful not to openly challenge any sitting Israeli government, but also adheres to the two-state solution at a time when the Republican Party and the Israeli and American governments have retreated from it.

“The best way to strengthen the U.S.-Israel relationship is to elect pro-Israel candidates to Congress, and that requires political action from the thousands of Americans who care deeply about this issue,” Mendelsohn said in a release. A group hewing to a similar outlook, the Democratic Majority for America, launched in January and immediately took aim at those lawmakers on the party’s left who are most critical of Israel.

The PAC also comes as online small donors are increasingly influential among Democrats, reducing the influence of the old model of pro-Israel giving, which centered on bundling donations at events attracting major givers whose political giving was primarily Israel-focused.