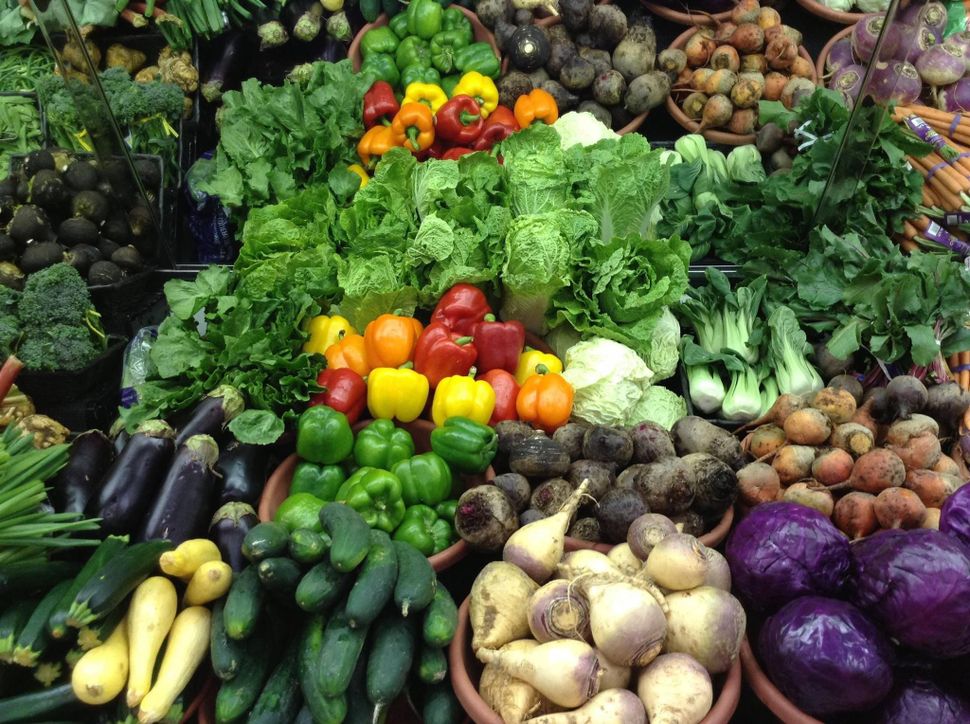 (JTA) — A former employee of a health food store in New York who was fired for anti-Semitic comments and actions against a Jewish co-worker was arrested for the hate crime.

William Sullivan, 21, of Saugerties in southeast New York, was charged with second degree aggravated harassment. He is scheduled to appear in court on Tuesday.

Gov. Andrew Cuomo joined in a press conference on Friday to announce the arrest.

“It’s hard for me even to believe this is happening,” Cuomo said of the March 11 incident at Mother Earth’s Storehouse in Ulster, New York. “What makes it worse, frankly, is that this is not an isolated situation,” he said. “We have been seeing a growing number of anti-Semitic activity.”

In the incident, Sullivan turned the light off in the produce cooler and told a fellow employee named Sarah “you’re in the gas chamber,” then called her a “f**king Jew.”

The store posted an apology on Facebook, though some comments suggested that it was too little too late.