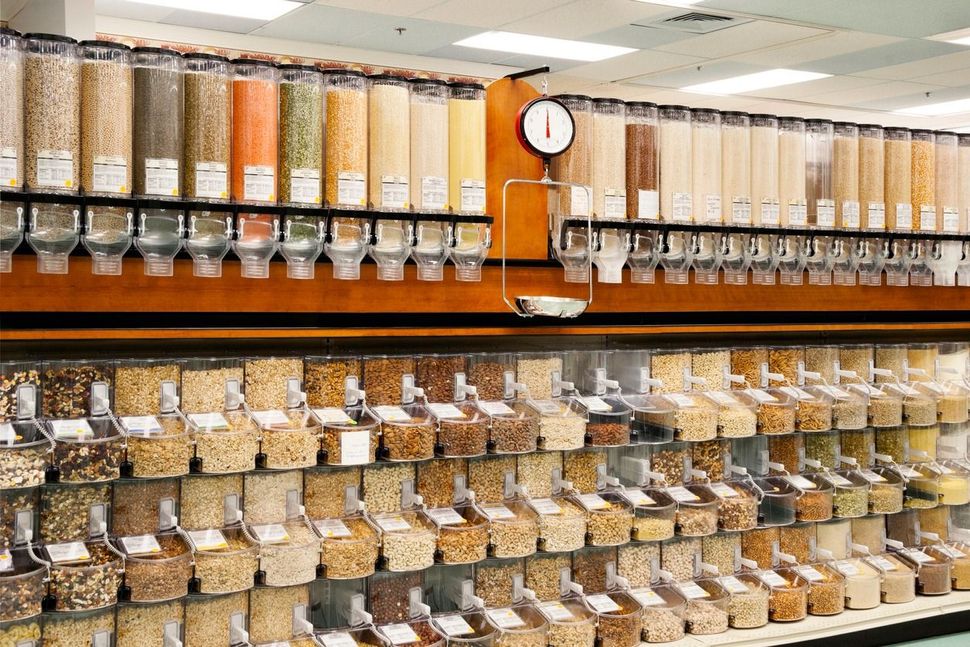 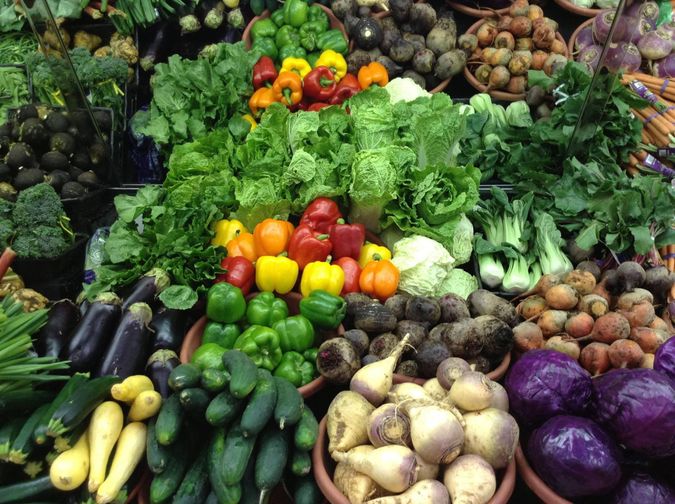 An organic health and vitamin store in New York state’s hippie-chic Hudson Valley was a surprising place to experience anti-Semitism and then a lack of sympathy, but 18-year-old Sarah Shabanowitz said that’s what happened to her. And now she’s got a lawyer — and the alleged perpetrator has been arrested and charged with a hate crime, according to JTA.

A college student, Shabanowitz worked at Mother Earth’s Storehouse in Kingston, one of three shops in a small chain whose website touts its attractions to affluent upstate bohemians.

“Healthy Living Made Easy,” the site promises. Also: “Largest Selection of bulk items,” for shoppers who want to bring their own reusable bags. And, of course, “Vegan, Gluten and Allergen Free Desserts Available.”

Shabanowitz worked in produce and was getting items from the cooler on March 11 when co-worker Will Sullivan, standing nearby, said “Now we’re going to put you in the gas chamber,” and turned off the light. In response to her shocked expression, he called her a “f—king Jew.”

Shabanowitz has put out a statement revealing details about how her employer and Sullivan treated her subsequently, and her mother posted about the incident on Facebook. Those actions spurred responses from both the store and law enforcement.

On March 22, Governor Andrew Cuomo joined in a press conference to announce Sullivan’s arrest. He was charged with second degree aggravated harassment and is schedule to appear in court on Tuesday.

“It’s hard for me even to believe this is happening,” Cuomo said of the March 11 incident at Mother Earth’s Storehouse in Ulster, New York. “What makes it worse, frankly, is that this is not an isolated situation,” he said. “We have been seeing a growing number of anti-Semitic activity.”

Founded in 1978 by a pair of brothers, the company won Ulster County Business of the Year in October. According to its nomination form, Mother Earth’s Storehouse has supported the Food Bank of the Hudson Valley in addition to schools and the performing arts, the Daily Freeman reported

Shabanowitz said the company didn’t handle the incident well — a charge Mother Earth’s Storehouse acknowledged in the comments to the apology it posted later on Facebook.

She said Sullivan did apologize to her after she told a manager, but that they were still expected to continue working together. She was also told to stay quiet. A Jewish manager then told her that his friends have “called me worse.”

Then Sullivan yelled at her for “making him look bad,” and she complained again, at which point a manager allegedly got angry with her for telling others that Sullivan was an anti-Semite. That manager gave her the option to stay or quit. After bursting into tears at the register, she left.

“Sarah went to management, they told her not speak about (it), removed her from produce which she has been for a year, and put her on the register,” wrote Shabanowitz’ mother, Jackie Winder Shabanowitz of Kerhonkson, New York, wrote on Facebook.

The company has apologized to the community, but not yet to her, Shabanowitz said.

Mother Earth’s Storehouse posted its statement on Facebook: “The Management of our Kingston store would like to apologize to our community for the upset that has occurred. The situation has been handled and the employee is no longer employed by us. We have never, nor will we ever tolerate hate. We were conducting an investigation.”

One comment in response said that “Instructing an employee to keep quiet about such a hateful and frightening experience was not intelligent or kind, and it amounts to further intimidation.” It also complained that the store took too long to resolve the issue. The store acknowledged in response to the comment that “Management mishandled this.”

Shabanowitz has quit, according to the Daily Freeman reported.

“I will not be quiet. No one should be subjected to anti-Semitism or racism or sexism at work,” Shabanowitz concluded in her statement. “To this day, Mother Earth has not apologized to me for what happened.”

Alyssa Fisher and Marcy Oster contributed to this report.