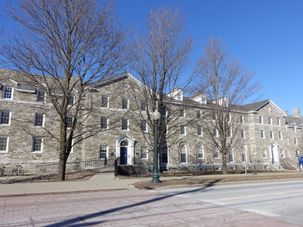 The test asked students to calculate how much hydrogen cyanide it would take to provide a lethal dose in a room of a given size and temperature. 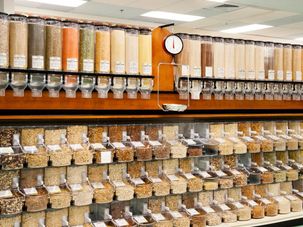 “No one should be subjected to anti-Semitism or racism or sexism at work. To this day, Mother Earth has not apologized to me for what happened.” 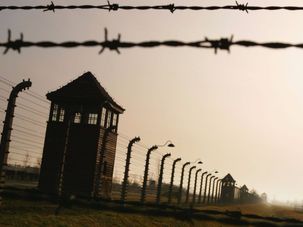 “I am not sad that I will die but I am sad that I won’t be able to take revenge like I would like to.” 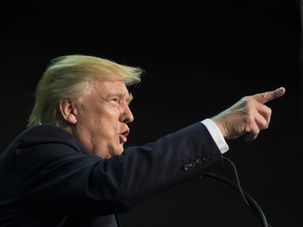 How Trump Destroyed the Party of Lincoln

Trump’s campaign leadership indicates just how far the Republican Party has deviated from its noble origins.

An archaeological dig at Sobibor has uncovered the Nazi death camp’s gas chambers. 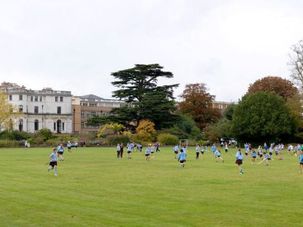 The parents of a Jewish student at an exclusive girls’ school in London are angry over an incident in which a teacher told their daughter that she would be sent “to one of your gas chambers.”

An Estonian weekly newspaper ran a mock ad for weight loss pills using a photo of prisoners at a Nazi concentration camp, raising the ire of the country’s Jewish community.

An Estonian gas company used a photo of Auschwitz to advertise their products.