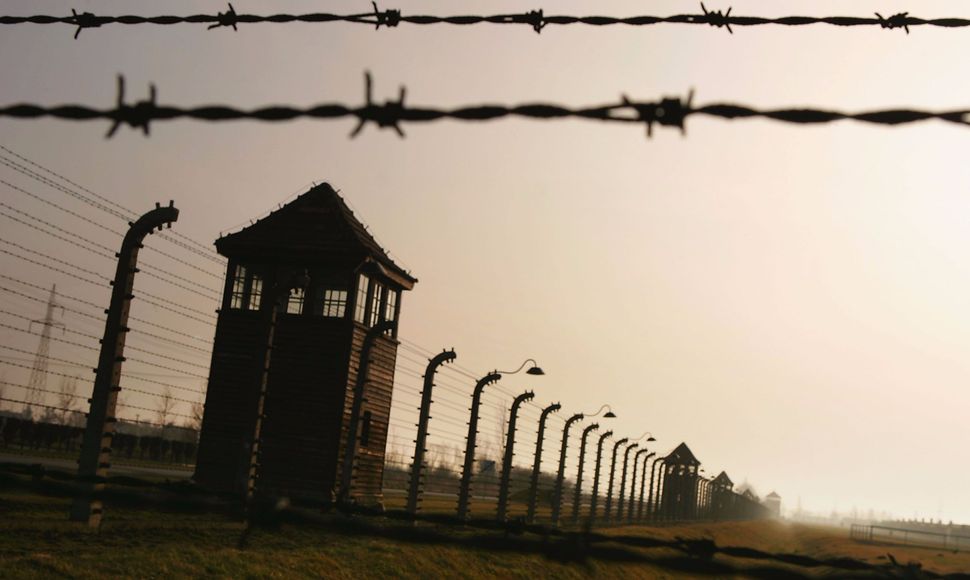 A letter unearthed at Auschwitz and recently restored details the horrors of the gas chamber, the Jerusalem Post reported.

Written by one of the Sonderkommando, the prisoners tasked with burning the corpses of gassed victims, the letter was made legible using advanced technology this month.

“I am not sad that I will die,” Marcel Nadjari wrote a year before the camp’s liberation, “but I am sad that I won’t be able to take revenge like I would like to.”

Nadjari was able to hide the letter by stuffing it in a thermos and burying the thermos in the camp. He was eventually liberated and died in New York in 1971, at the age of 54.

A Greek Jew, Nadjari wrote in Greek about how the Nazis used whips to corral Jews into the gas chambers. Nadjari was tasked with delivering gassed bodies to the crematoria every half hour for incineration.