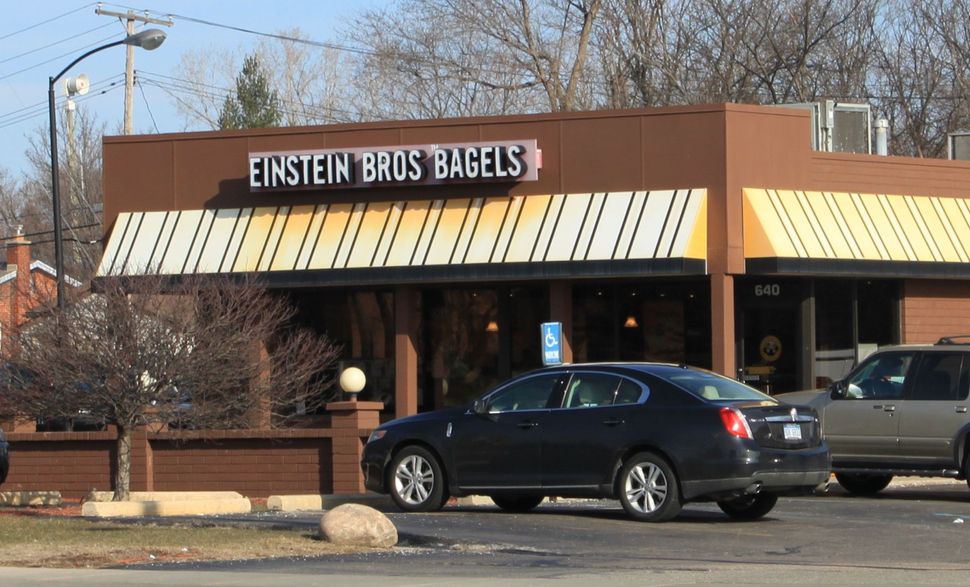 The German billionaire family that owns Einstein Bros., Krispy Kreme and other beloved quick eats chains admitted its families ties to the Nazis and plans to donate millions of dollars, the Washington Post reported.

The Reimanns are majority owners of Pret a Manger and Panera Bread. A report commissioned by the family found that the family’s conglomerate benefitted enormously from its financial relationship with the Nazis, and gave financial support to the SS, a Nazi paramilitary group that enforced race laws and carried out the deportations and mass murders of Jews and others.

The AP reported on Sunday that Reimann Sr. and Reimann Jr. had a longtime connection to the Nazis, including using prisoners of war as slaves in the company’s chemical factory. In 2000, German companies including Deutsche Bank, Daimler-Benz, Volkswagen, and AEG, paid reparations to surviving prisoners of war whom they had enslaved.

The Reimann family had been aware of a family connection to Naziism, but younger family members had clamored for a deeper investigation, resulting in an official study by a professor from the University of Munich. “It is all correct,” family spokesperson Peter Harf told German newspaper the Bild. “Reimann senior and Reimann junior were guilty…they belonged in jail.”

But neither Reimann was ever prosecuted for their actions.

Today’s Reimann family has outspokenly identified their inheritance of slavery and support for Nazis. “We were all ashamed and turned as white as the wall,” Harf said on behalf of the family. “There is nothing to gloss over. These crimes are disgusting.”