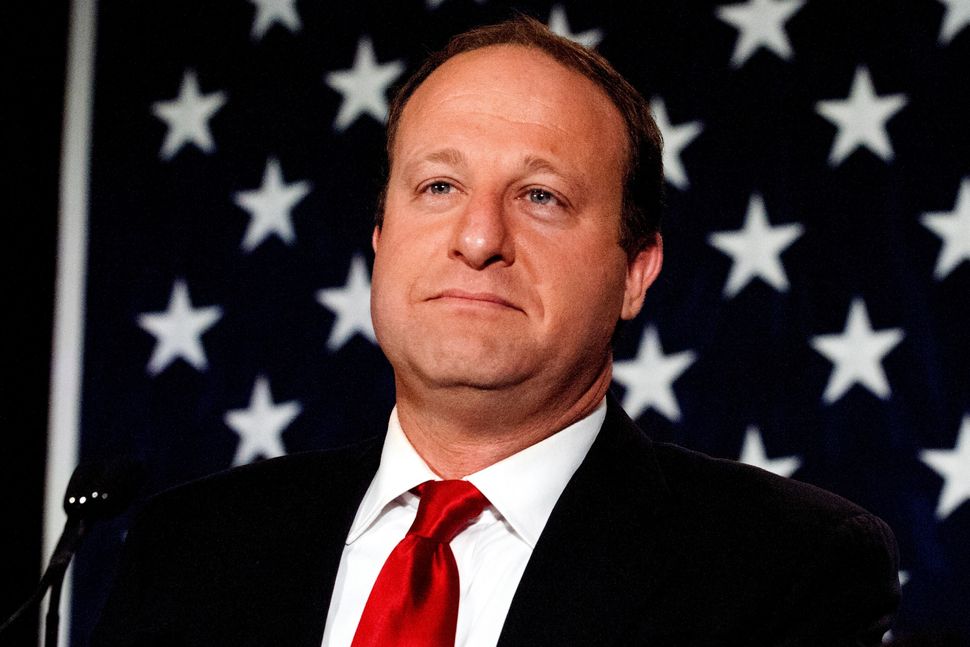 An effort to recall Colorado governor Jared Polis is being led by a woman with a history of anti-Semitic Facebook posts and who once praised Hitler for being good to the German people, the Greeley Tribune reported.

Jared Polis was elected governor of Colorado during last year’s midterm elections, when Democrats swept into power at all levels of the state’s government. Now, a grassroots effort that the state’s Republican party is denying having any part in is trying to remove him from office.

An administrator for the Facebook page leading the movement, Judy Spady, has a history of posting anti-Semitic content.

One post on Spady’s Facebook page says taht “Israel did 9/11,” and says that fundamentalist Islam was invented by the west to “use fear to push the Jew World Order.” Spady is anti-Trump and anti-vaccine, and once assessed Hitler as having been good for the Germans, according to the Greeley Tribune.

Infighting among the founders of the effort has already led to multiplying Facebook pages and competing claims to leadership.

The petition is highly unlikely to proceed: it would require 631,266 valid signatures to get on ballot, costing at least $3 million, according to estimates based on data from Ballotpedia. A GoFundMe page associated with the effort has raised $2,000 of its $20 million goal.