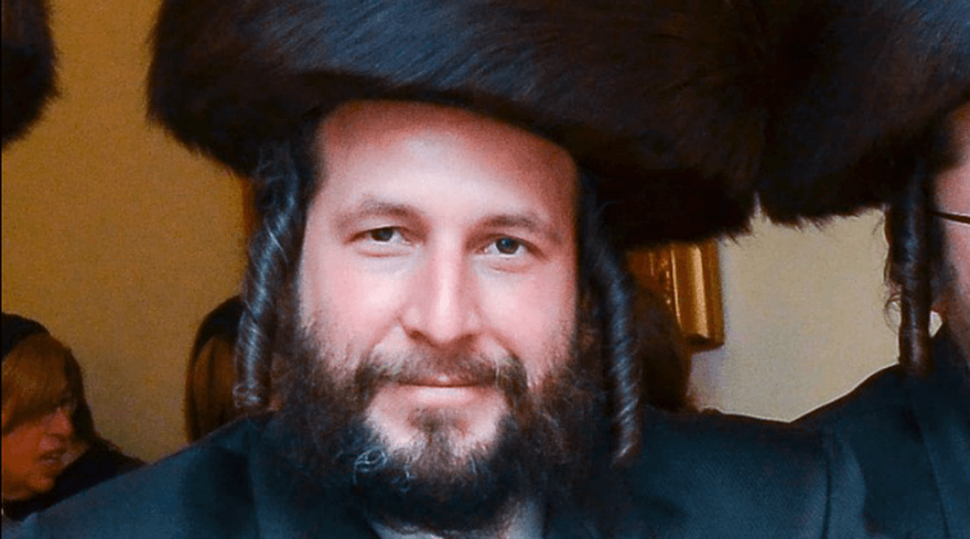 (JTA) — A co-conspirator in the murder of a Brooklyn real-estate businessman was sentenced to a maximum of 7 years for his actions.

Kendall Felix, who pleaded guilty to second-degree conspiracy and first-degree hindering prosecution in the trial over the 2014 murder of real estate developer Menachem Stark, was handed down the sentence Wednesday at the Kings County Supreme Court, the New York Post reported.

The sentence prescribes a minimum incarceration period of 2.5 years for Felix’s role in the murder of Stark, who was Jewish.

Kendall’s brother, Erskin, is currently facing murder charges. Their cousin, Kendel Felix, was convicted in 2016 of kidnapping and second-degree murder. He has not yet been sentenced.

The trio wanted to abduct Stark for ransom but he died during a struggle.

Kendall Felix bought gasoline during a snowstorm and brought it to the dumpster where the killers placed their victims’ lifeless body. They torched it to make it harder to identify the victim.

Yenti Hershkovitz, a sister-in-law of  Stark, told the Brooklyn Eagle that the sentence given to Kendall Felix was too lenient.

“I feel that it’s way too little. The man ruined a living family’s life. No one asked him to burn the body. Cruel beyond words. I believe he deserves a lot more,” she said.

Judge Danny Chun said during sentencing that Kendall Felix “not the mastermind behind the planning to kidnap Mr. Stark in this case,” according to the Eagle.