Why Did Jared Kushner Speak To The Senate Intelligence Committee Behind Closed Doors? 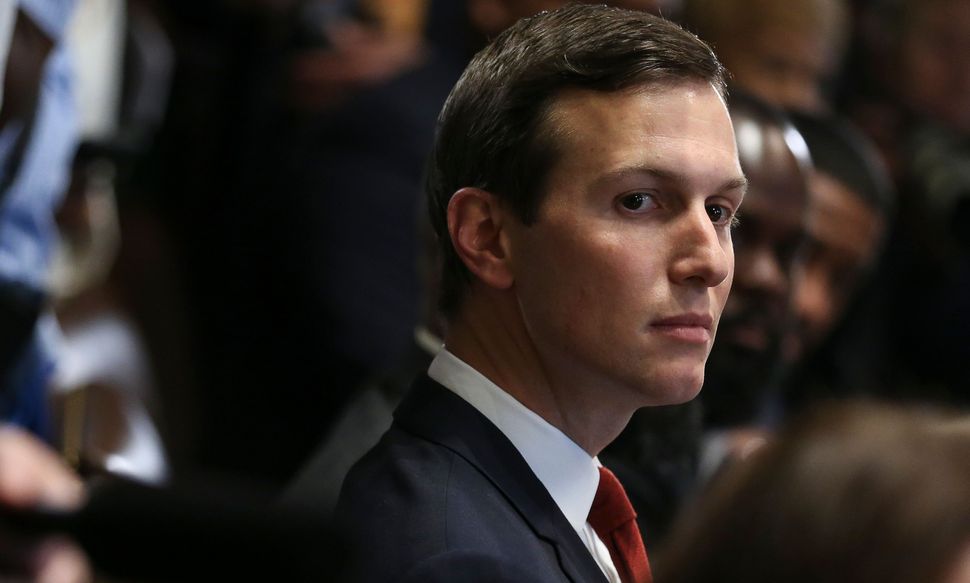 Jared Kushner met with the Senate Intelligence Committee Thursday behind closed doors, only his second such meeting since July 2017, Reuters reported.

It is not known what Kushner was called to the committee to speak about. Kushner is responsible for developing the Trump administration’s Israeli-Palestinian peace plan. The committee is also running a bipartisan investigation of the Trump campaign’s connections to Russia.

The meeting came days after Attorney General Bill Barr released a letter with a summary of the findings of Special Counsel Robert Mueller’s investigation into Russia’s role in the 2016 election and its contacts with the Trump campaign. Jared Kushner has been speculated to be a significant figure in Mueller’s investigation. Kushner admitted to pursuing a “back channel” with Russia. He was part of a 2016 Trump Tower meeting with a woman now known to have close ties to Russian intelligence.

A spokesperson for Kushner’s lawyer did not respond to a request for comment from Reuters.

Why Did Jared Kushner Speak To The Senate Intelligence Committee Behind Closed Doors?