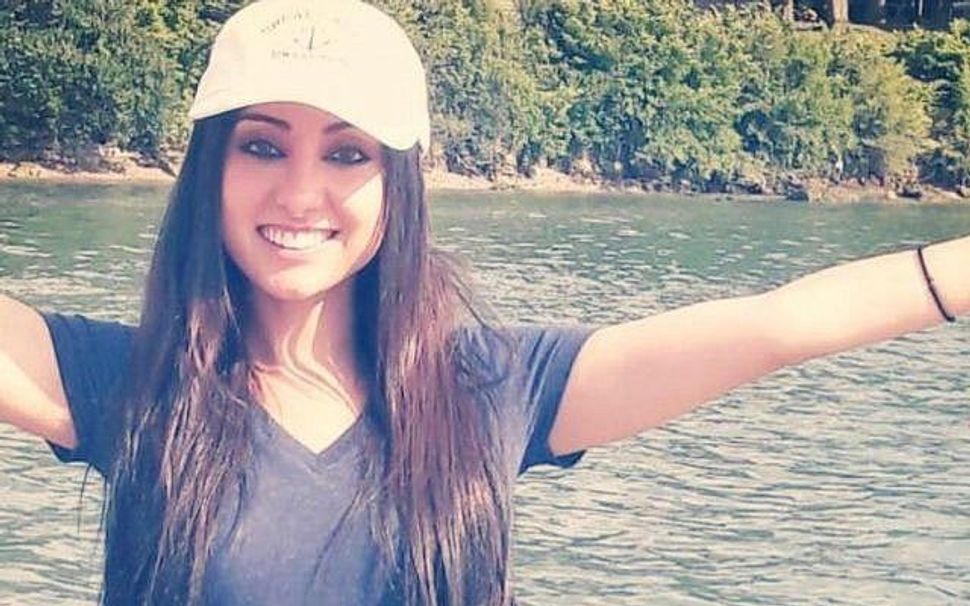 A hospital in southern California announced Monday that it was withdrawing a job offer to a doctor who had posted a series of anti-Semitic tweets.

Kern Medical Center in Bakersfield said that Dr. Lara Kollab, who was fired from the Cleveland Clinic last year over her history of anti-Semitic online statements, would not be participating in their internal medicine residency program after the clinic withdrew her acceptance on March 15.

“Kern Medical has determined that Dr. Lara Kollab breached her Match Participant Agreement when she submitted information that was false, misleading, and incomplete to Kern Medical during the interview and match process,” the hospital said in a statement. “Kern Medical is dedicated to the health and wellbeing of our patients and expects the highest level of integrity and compassion from our staff. We look forward to welcoming our new class of residents and working with them to bring an exceptional level of care to all of our patients, regardless of race, religious background or social standing.”

A number of Kollab’s tweets from her time as an undergraduate student were uncovered by Canary Mission, the shadowy organization that tracks offensive social media posts by pro-Palestinian activists. “I’ll purposely give the yahood the wrong meds,” she tweeted in 2012, using the Arabic word for “Jews.” The following year, she posted a picture purportedly from her college class notes that read, “People who support Israel should have their immune cells killed so they can see how it feels to not be able to defend yourself from foreign invaders.”

Kollab apologized for her remarks in January, a few days after the Cleveland Clinic confirmed that she had stopped working there in September 2018 for reasons connected to her social media history. “I take my profession and the Hippocratic Oath seriously and would never intentionally cause harm to any patient seeking medical care,” she said in a statement on her website.

Kollab received her medical degree in 2018 from the Touro College of Osteopathic Medicine. Touro, which describes itself on its website as “Rooted in Jewish tradition, built on Jewish values,” condemned her last year.