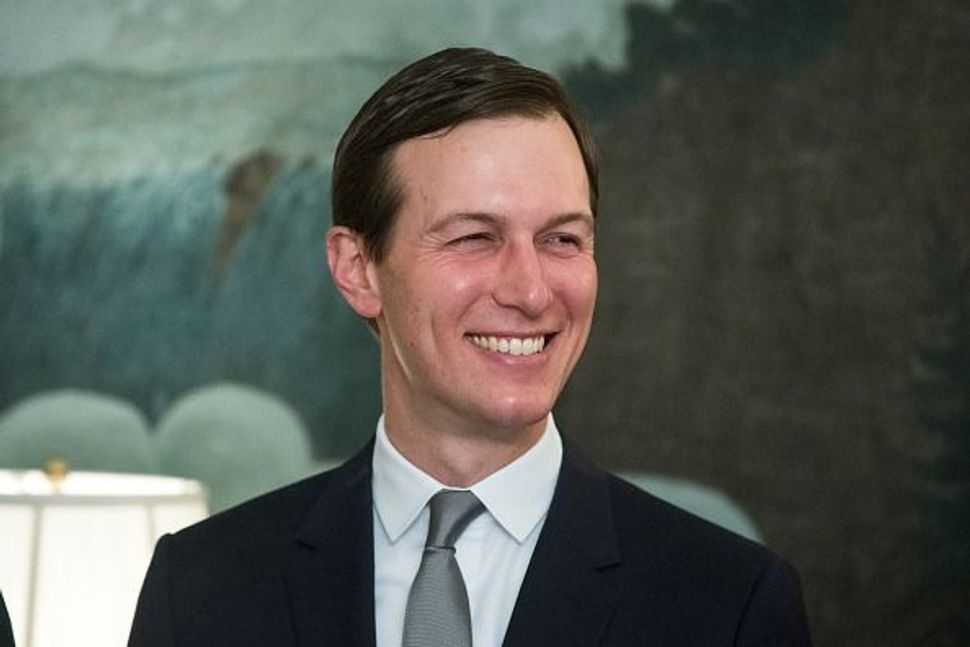 He was listed as “Senior White House Official 1” in recently released documents, according to people with insight on the matter.

Tricia Newbold, of the White House’s personnel security office, gave a testimony to the House Oversight Committee this week, in which she disclosed that she originally denied Kushner clearance, as he had too many “significant disqualifying factors.” There were concerns about foreign influence, private business interests and personal conduct, according to The Post.

Newbold said the decision was overruled by Carl Kline, the political appointee who headed the office.

Security clearance experts told The Post that this is a big deal — there were major issues in Kushner’s background. Yet last year, Trump requested that Kushner be given top-secret security security clearance.