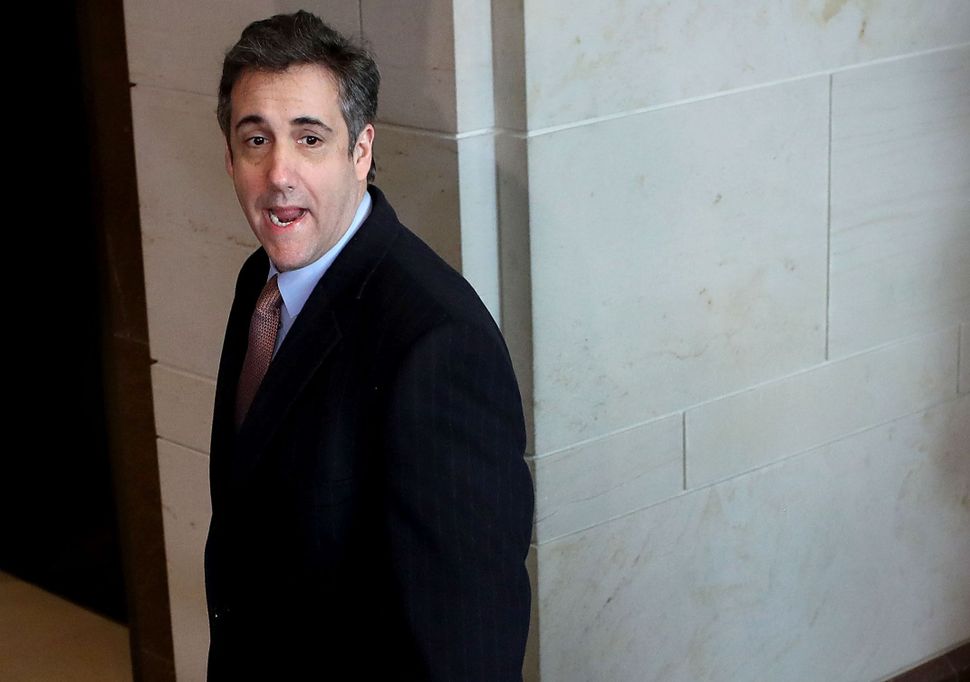 The attorney for former Donald Trump aide Michael Cohen claimed in a statement Thursday that Cohen had obtained a hard drive with 14 million files of potential interest to Congressional investigators looking into the Trump’s affairs.

The claim comes less than a month before Cohen is required to report to federal prison, where he is set to begin a three-year sentence.

“For him to surrender in 30 days would be a detriment to committees search for truth, as well as a miscarriage of justice,” Davis said, according to Axios.

According to the New York Times, the files were among the documents seized by prosecutors in their raid of Cohen’s office. Cohen was only recently given access to the hard drive on which the files were loaded.

Davis and his co-counsels directed the request for help to Democratic Senators, asking them to ask prosecutors to postpone the date on which he is required to report to prison so he can be available to testify further.