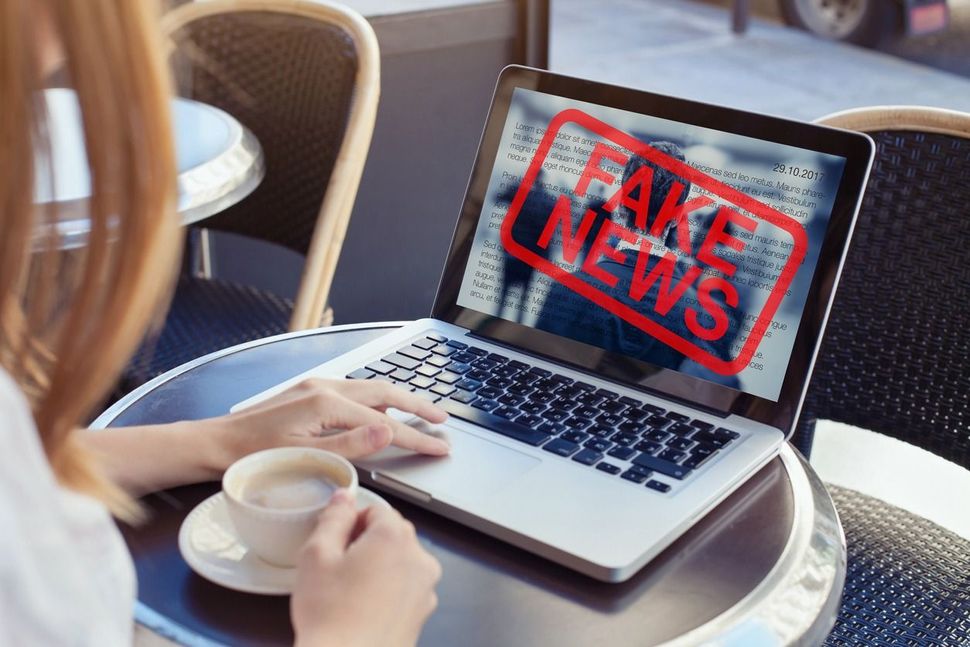 Despite citing no evidence for the claim, the HispanTV report Wednesday has spread to outlets across Latin America, including the El Ciudadano monthly in Chile and the website of an association of Cuban jurists. It was published on Uruguay’s La Republica website but taken down Friday after a reader complained.

“HispanTV is for the Iranian regime to influence Latin America, through the presence of Hezbollah, its terrorist arm,” Shimon Samuels, the director of international relations for the Wiesenthal Center, said in a statement. “The charge of blood libel was used against Jews since the Middle Ages. Its use by Tehran is the crudest form of anti-Semitism.”

HispanTV, which is operated by the Islamic Republic of Iran Broadcasting, launched in 2011. In 2014, Iran announced plans to expand its media influence in Latin America.

“Iran’s strong and rapidly growing ties with Latin America have raised eyebrows in the U.S. and its Western allies since Tehran and Latin nations have forged an alliance against the imperialist and colonialist powers and are striving hard to reinvigorate their relations with the other independent countries which pursue a line of policy independent from the U.S.,” the Iranian Fars News agency said.