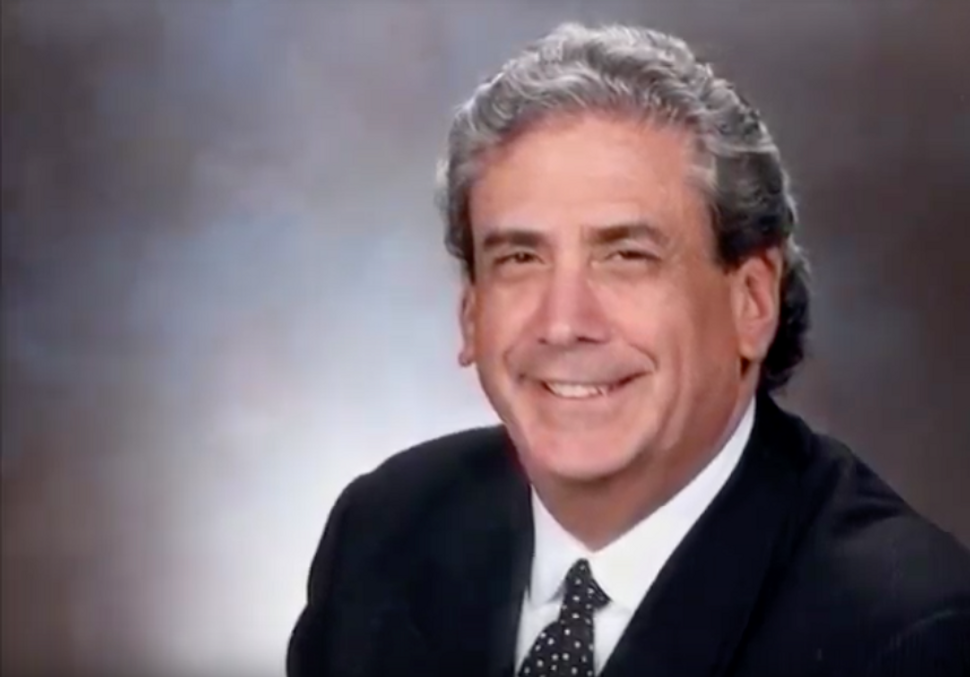 The family of billionaire businessman Irwin Jacobs said it is “heartbroken” after Jacobs and his wife Alexandra were found dead in their estate in suburban Minneapolis on Wednesday in an apparent murder-suicide.

“Our family is shocked and devastated by the death of our parents, Irwin and Alexandra Jacobs,” the family said in a statement to local website Bring Me The News. “We are heartbroken by this loss, and we ask that our privacy be respected as we grieve during this very difficult time.”

Jacobs’s longtime business partner Dennis Mathieson told the Star Tribune that the couple’s son Mark had confirmed to him that it was a murder-suicide, and that Alexandra had been confined to a wheelchair and experiencing symptoms of dementia. Local police have not yet confirmed this but told the newspaper that there were no suspects being sought and the public was not in danger.

Mathieson also said that the last time he talked to Irwin Jacobs a few days ago, “he was upbeat.”

Jacobs, known as “Irv the Liquidator,” was once a part-owner of the Minnesota Vikings and held stakes in businesses selling beer, boats and soap. The family were philanthropic supporters of charities helping children with special needs; one of their five children had cerebral palsy.

The couple had lived for more than 40 years in the 32-acre property where their bodies were found.