Is The Mueller Report Being Hidden Like An Afikoman? MSNBC’s Ari Melber Thinks So 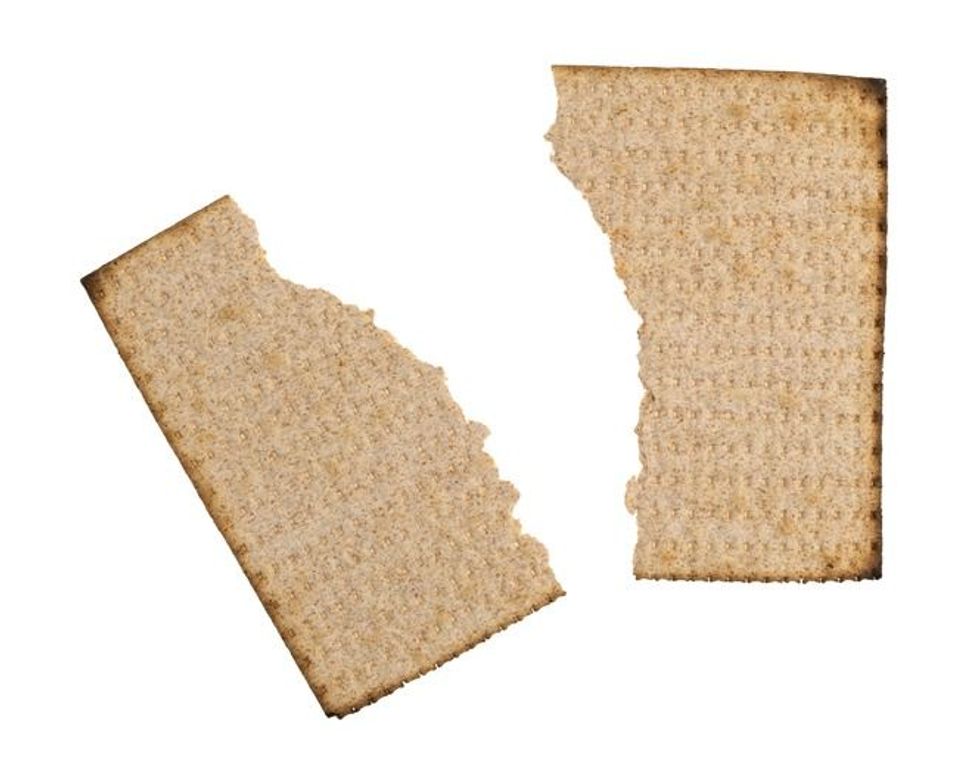 The largest half of the broken middle matzah is the afikomen. Image by iStock

Attorney General Bill Barr has announced that he will release Special Counsel Robert Mueller’s report — albeit redacted — on Thursday, the day before both Passover and Good Friday. While musing on Tuesday over whether the White House is deliberately trying to stifle awareness of the report’s contents by releasing before major holidays, MSNBC anchor Ari Melber decided to have a little fun with Passover references.

“I’m wondering, heading into Passover, if you’re familiar with the tradition of hiding the akifoman. Are you?” Melber asked panelists Maya Wiley, John Flannery and Sam Nunberg.

Melber posed a question to the group: “Is the Mueller report, or sections of it, being treated like some afikoman that the Justice Department may be hiding? Is that the right thing? Should this report be hidden?”

Hiding the afikomen, or half of the middle piece of matzah, is a Passover tradition. During the ceremonial Seder meal, children typically run to look for the afikoman, which parents hide. A prize is given to whoever finds it, and then the Seder can continue.

Nunberg, who is Jewish, said he “love[d] the analogy” — but thinks that if the intention is to use the holiday weekend in hopes of burying the report, it will backfire.

“I’ve worked in many political campaigns and public advocacy campaigns and we always would release, including when I worked for Donald Trump, we would release news during holiday weekends because you would own that weekend,” Nunberg said. “If that was their intention [to bury it], it’s just going to backfire.”

Is The Mueller Report Being Hidden Like An Afikoman? MSNBC’s Ari Melber Thinks So