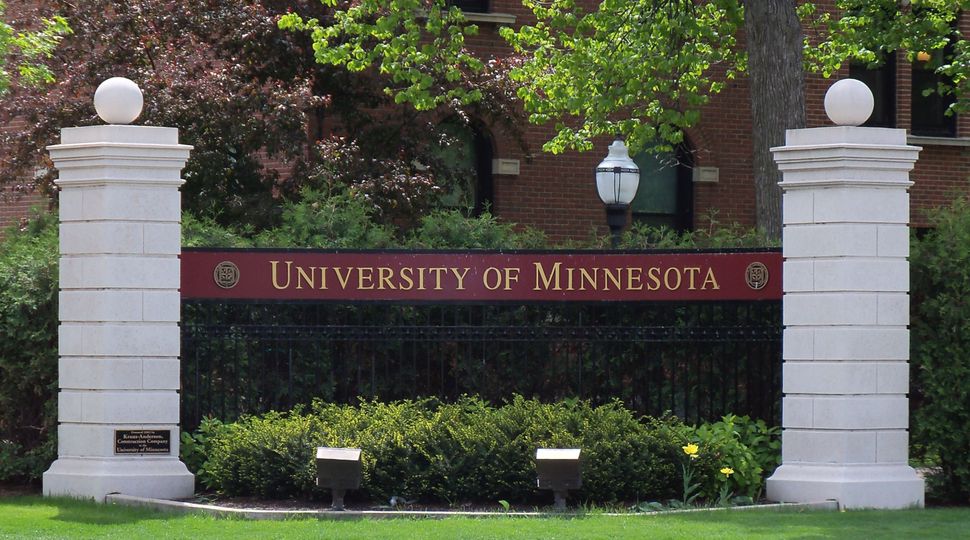 The regents of the University of Minnesota voted Friday not to re-name four buildings named after past college leaders with racist and anti-Semitic histories.

After a two-hour public hearing, the regents voted 10-1 to keep the names of the Coffman Memorial Union, Nicholson Hall, Middlebrook Hall, and Coffey Hall, despite a 125-page report from a school committee outlining the namesakes’ histories.

“We’re spending way too much time on this particular issue,” Regent Michael Hsu said, according to Minnesota Public Radio. “If we all spent this much time on the budget, we’d actually be able to solve some problems.”

Nicholson Hall is named after Edward Nicholson, who served as the dean of student affairs from 1917-1941. He frequently approved spying on student activists he believed to be Communists, and kept a list of supposed “Jew agitators” that he shared with the F.B.I., MPR reported. Coffman Memorial Union is named after former university president Lotus Coffman, who during his 1920-1938 tenure barred African-Americans from student housing.

Despite support for the name changes from University president Eric Kaler and the student government, the regents voted not to re-name the buildings. But regent Dean Johnson promised that conversations would continue. “Everyone’s voices are not only welcome but necessary,” Johnson said, according to the local Jewish website TC Jewfolk.