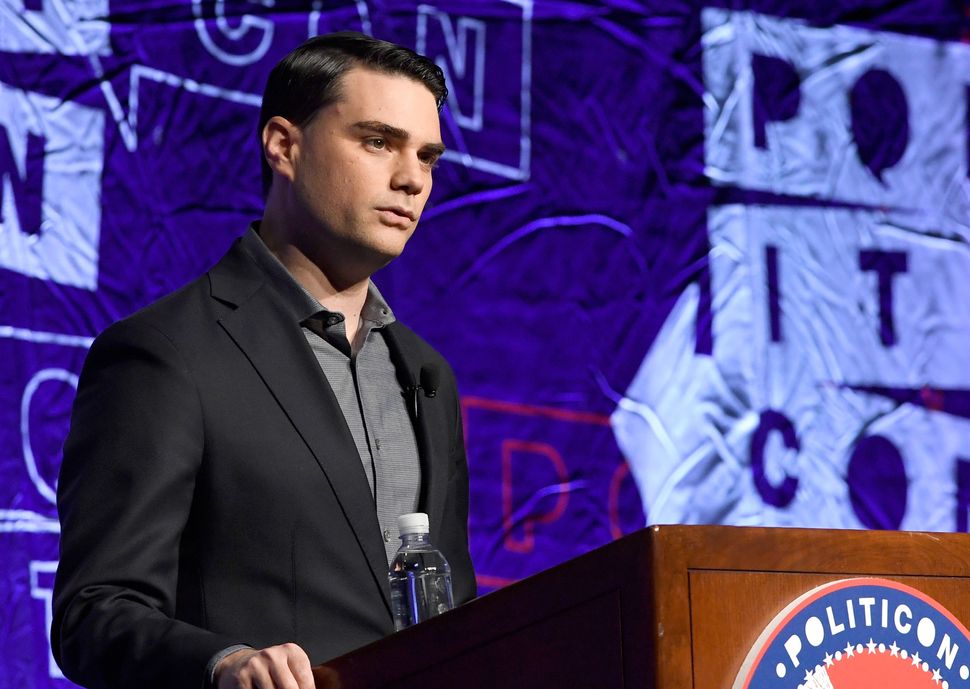 The suspect had allegedly made “extremely serious” threats against Shapiro and his family, TMZ reported Tuesday.

Shapiro, who is Jewish, filed a report with the Los Angeles Police Department, who transferred the case to the FBI. The FBI later arrested the suspect. The report did not specify the nature of the threats against Shapiro.

Shapiro, 35, is the editor-in-chief for the conservative news site The Daily Wire, which he founded. He also hosts “The Ben Shapiro Show,” a daily political podcast and radio program.

On Twitter, Shapiro wrote: “Thanks to local and federal law enforcement for their quick and hard work here. Stay safe out there, everyone!”