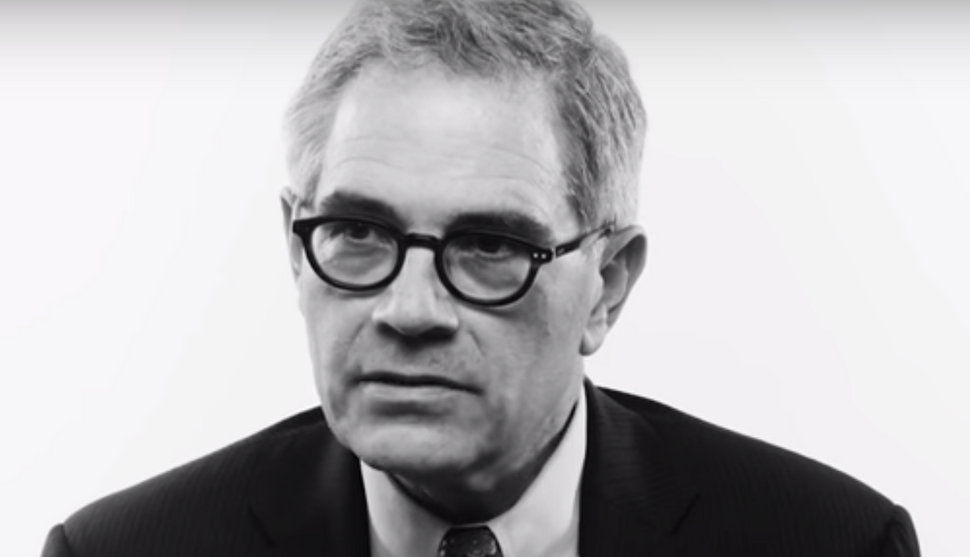 Krasner, one of the country’s most progressive district attorneys, talked to “Axios on HBO” about his views on the war on drugs.

“Possession is different than dealing,” he said. “We are talking about people who are using drugs. The vast majority of them suffering from addiction. I do not see value in convicting people like that.”

If the legislation passes, relaxing the penalties for drug possession, it would be a first for the U.S., eventually leading to less arrests and more treatment, according to Axios.

The blueprint for the policy is a diversion system — those found with a small amount of illegal drugs would not be jailed or get a criminal record. Instead, they’ll be ordered to attend a treatment program or do community service.

It is not yet finished and there’s no official launch date. It could be overturned in the future if a new district attorney is elected.

Currently in Pennsylvania, being in possession of small amounts of heroin or cocaine, even as a first-time offense, can lead to a year in jail and thousands in fines. It then creates obstacles for buying homes, getting a job and receiving educational loans, Krasner said.