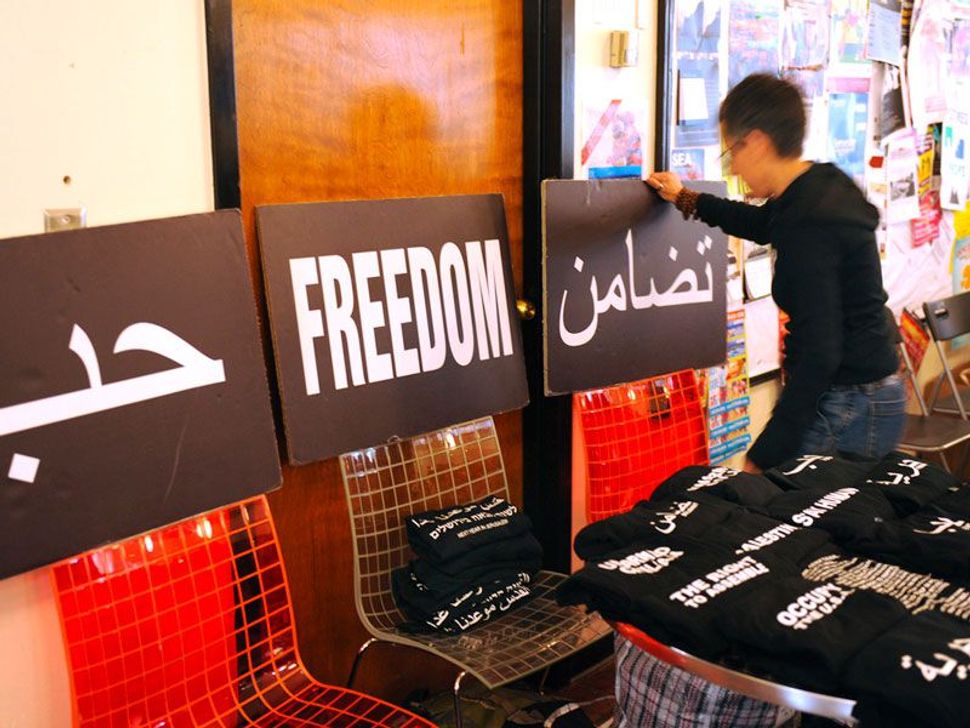 (JTA) — The German Bundestag is set to call the movement to boycott Israel anti-Semitic.

The legislative body is expected to pass on Friday a non-binding resolution proposed by the four mainstream parties that calls to bar the Boycott, Divestment and Sanctions movement and any other group deemed anti-Semitic from receiving federal funds and from using public space.

The Swiss parliament in 2017 passed a bill prohibiting state financing for BDS, listing it along with forms of racism. Explicit references to BDS were ultimately withdrawn from the law’s final version

The German draft motion refers specifically to “‘Don’t Buy” stickers that BDS activists have pasted onto some products from the region. This action is reminiscent, says the resolution, of the Nazi-era slogan “don’t buy from Jews.”

The Left Party has submitted its own motion, which specifies that only expressions of anti-Semitism within the BDS movement be singled out for criticism. The party does not criticize the BDS movement as such.

The far-right AfD party has proposed banning BDS entirely. Germany’s mainstream parties will not cooperate with the AfD, due to its anti-immigrant politics and the tendency of some of its politicians to relativize the Holocaust.

The BDS movement accuses Israel of being an “apartheid” state.