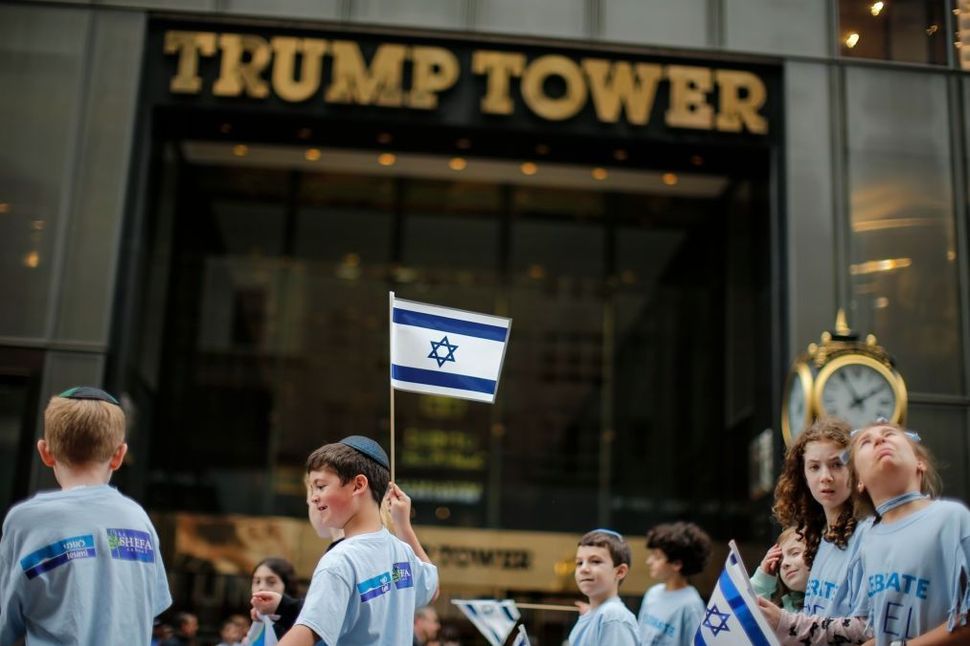 NEW YORK (JTA) — A man from New Jersey who allegedly wanted to shoot pro-Israel rallygoers and bomb Trump Tower was arrested for trying to provide support to Hamas.

Jonathan Xie, 20, of Basking Ridge, was arrested Wednesday, according to WABC-TV. He allegedly made various threats on Instagram, including that he wanted to “shoot everybody” at a pro-Israel march and “bomb Trump Tower.”

He also allegedly displayed a Hamas flag in a video and declared support for Bashar Assad, Saddam Hussein and North Korea, ABC 7 reported.

Xie had considered joining the U.S. Army “to learn how to kill … So I can use that knowledge,” according to court records.

Last month, FBI observed Xie outside the Trump Tower in New York. Later Xie allegedly wrote on Instagram, “I forgot to visit the Israeli embassy in NYC … i want to bomb this place along with Trump Tower.”