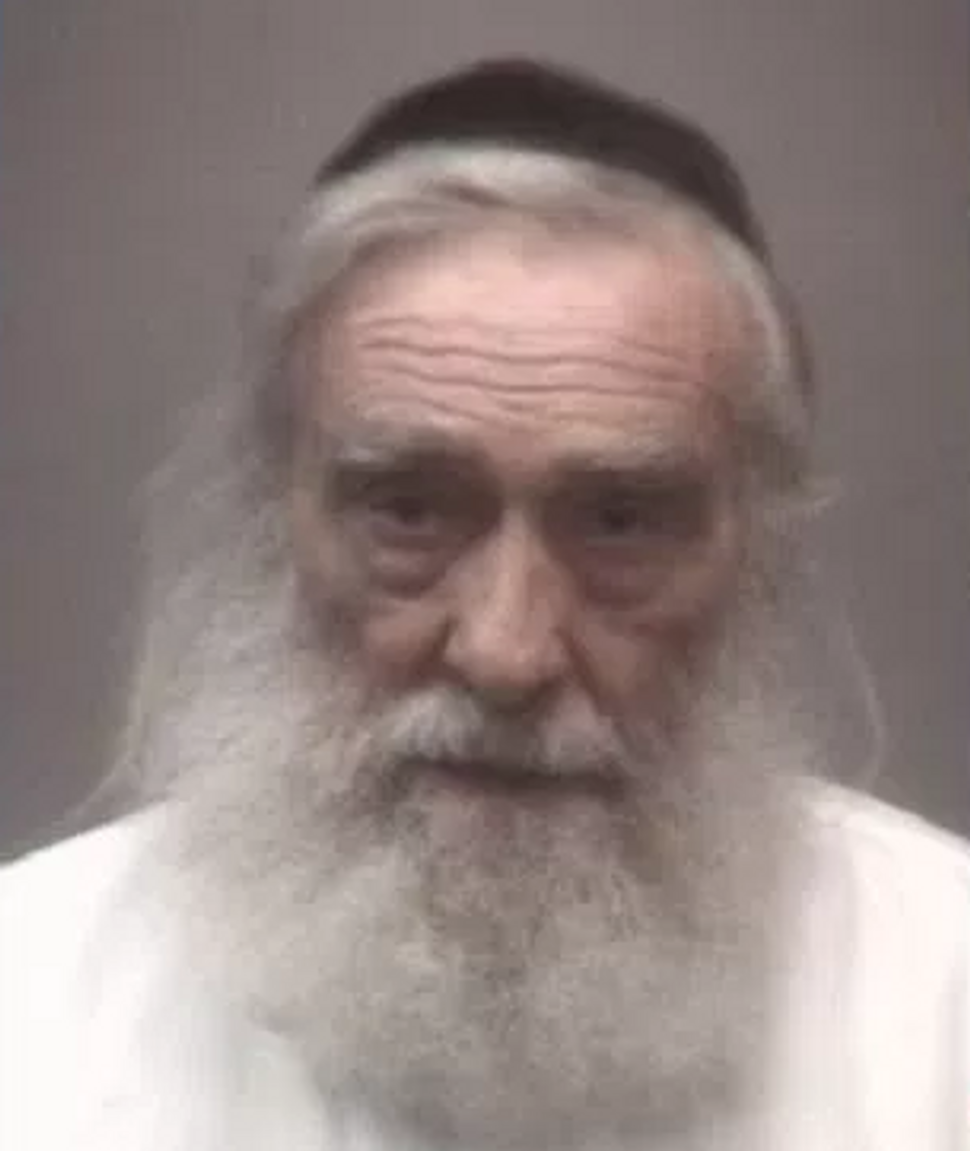 A Connecticut rabbi found liable in a federal civil court case connected to the sexual assault of a yeshiva student has paid virtually none of the $21.7 million in damages awarded to the victim, according to a new lawsuit filed by the victim, the New Haven Register reported.

In May 2017, a jury in Hartford found Rabbi Daniel Greer, the founder of the Yeshiva of New Haven, liable over a former student’s accusation that Greer sexually assaulted him for three years while he was at the yeshiva. Greer, 78, was a politically connected and well-known rabbi in Connecticut. The Forward reported in 2017 that public officials including a U.S. Senator, New Haven’s former mayor and police chief, and the police commissioner of New York City had attended fundraising dinners for the yeshiva. In 2012, Connecticut’s governor was a guest at Greer’s kitchen table.

During the lawsuit, Greer pleaded the Fifth Amendment — invoking his right not to self-incriminate — when asked if he had forced the student “to have sex with you when he was a child?”

Greer lost the lawsuit shortly after that testimony.

Two months later, Greer turned himself in to Connecticut police and was charged with sexual assault of a minor.

But two years after the verdict in the civil case, Greer, and the institutions he leads, have hardly paid any of the damages awarded to the student, his lawyers are alleging.

“The judgment remains almost completely unsatisfied, and the outstanding amount of the judgment has increased on account of accruing post-judgment interest,” their complaint reads. The complaint seeks remunerations from corporations that the student’s lawyers say are controlled by Greer, including several real estate companies whose primary income comes from renting apartments in the New Haven area. They say that Greer has used the companies to shield him, his wife and the yeshiva from having their assets collected as part of the suit.

Since turning himself into police, Greer has pled not guilty to the charges, and posted a $100,000 to leave police custody. He lives in New Haven.

Editor’s note: The original version of this article included the name of the student involved in the lawsuit. It was removed on Nov. 18, 2020, at the request of Sean Miller, an advocate for the student.