Israel Will Have Another Election After Netanyahu Fails To Form Coalition 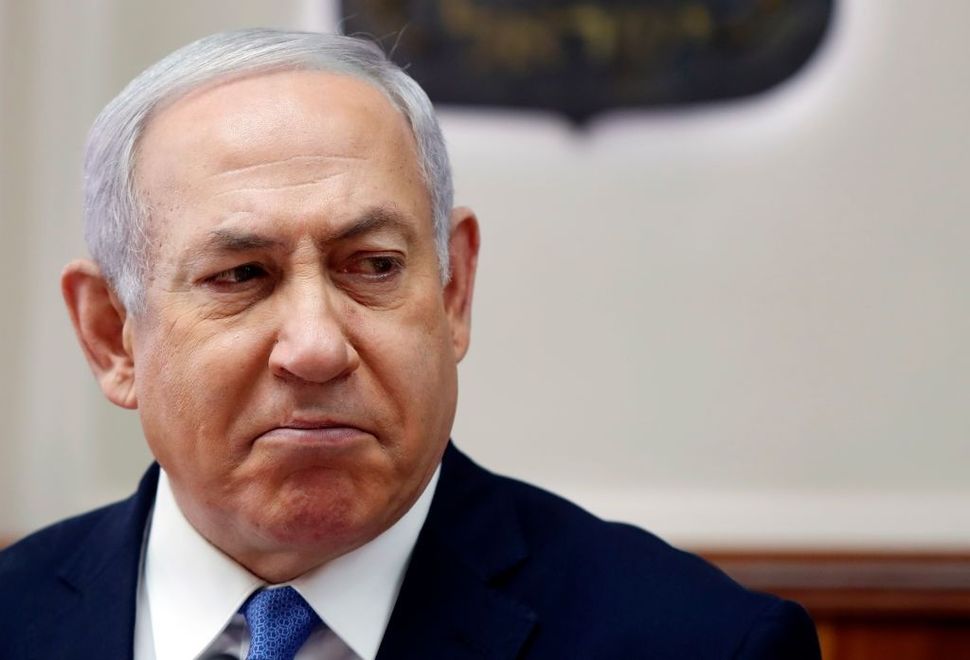 (JTA) — For the first time in its history, Israel will hold a second national election in one year, four months after the last election in April.

The Israeli Knesset voted at midnight Thursday to dissolve itself, triggering elections on September 17. The unprecedented vote happened after Prime Minister Benjamin Netanyahu failed to assemble a governing coalition by the end of the day Wednesday, his final deadline.

Netanyahu was seen as the winner of the April 9 election because right-wing parties, which all supported Netanyahu for prime minister, garnered a majority in Knesset. But Netanyahu was unable to get those parties to join a governing coalition with one another. The sticking point was a law obligating haredi Orthodox men to participate in Israel’s mandatory military draft.

Rather than give his rivals a chance at forming a government, Netanyahu and his allies voted to trigger another round of elections. Arab Israeli lawmakers, hoping for more seats in a new election, also voted yes.

Israel Will Have Another Election After Netanyahu Fails To Form Coalition