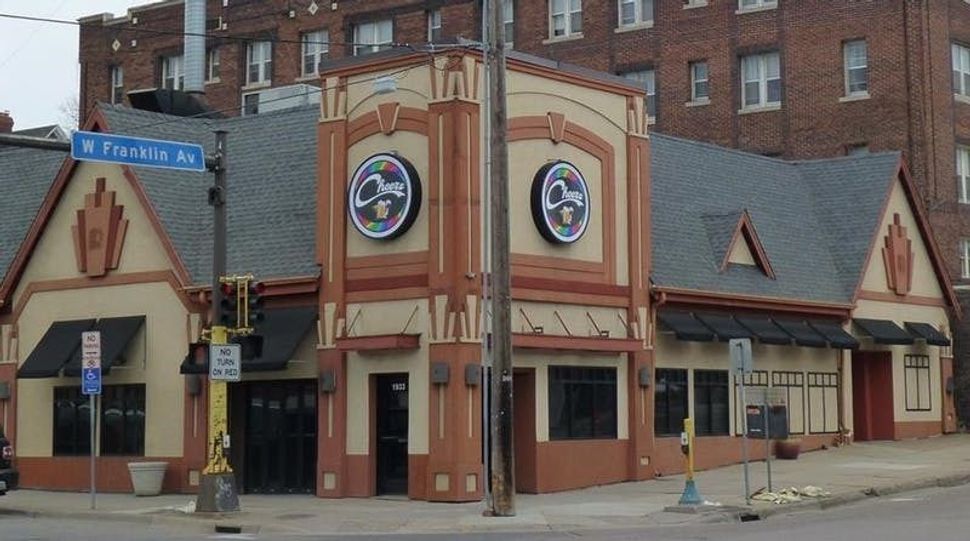 A soon-to-open LGBTQ bar in Minneapolis has been the subject of heavy criticism in the local Jewish and gay communities after it was revealed that its owner had written several anti-Semitic Facebook posts.

Cheers Minneapolis was scheduled to open at the end of the month during the city’s Pride weekend, but after the offending posts were discovered on owner Emad Abed’s social media page, its GoFundMe and Facebook accounts were deleted and more than 200 people signed up to protest it on a Facebook event page called “Queers Against Cheers.”

Abed wrote over the years that “all world problems are caused by Israelis and Jews,” that the United States was “controlled and run by racist Jews,” and that “Hitler should have finished them all.”

When critics called him out on the bar’s Facebook page, Abed was unrepentant. “I’m in business to make money,” he responded to one person. “You and your community can kiss my ass and none of you evil people commenting on this post are allowed in my bar. Go have a drink in hell because all of you are going there when you exit this earth.”

He told the local newspaper City Pages that he was not an anti-Semite and was just “reporting the facts.”

“Most of my friends are Jewish, and I love them,” he added.

This excuse was not bought by local Jews and LGBTQ people, including the people behind the “Queers Against Cheers” protest. “Let’s demonstrate the revolutionary spirit of Stonewall with a good old-fashioned sidewalk picket with whimsy and camp,” they wrote. “We’re gonna show this looney tune what happens when you try to come into our community to make a buck while degrading us.”

Minneapolis mayor Jacob Frey, who is Jewish, echoed their concerns. “Sometimes you want to go where everybody knows your name, and they’re always glad you came,” he wrote on his Facebook page. “While you will find this welcoming attitude at LGBTQ bars throughout the city, you won’t find it at Cheers. I’ll make sure to patron the welcoming ones this pride month. L’chaim! (Not Cheers)”