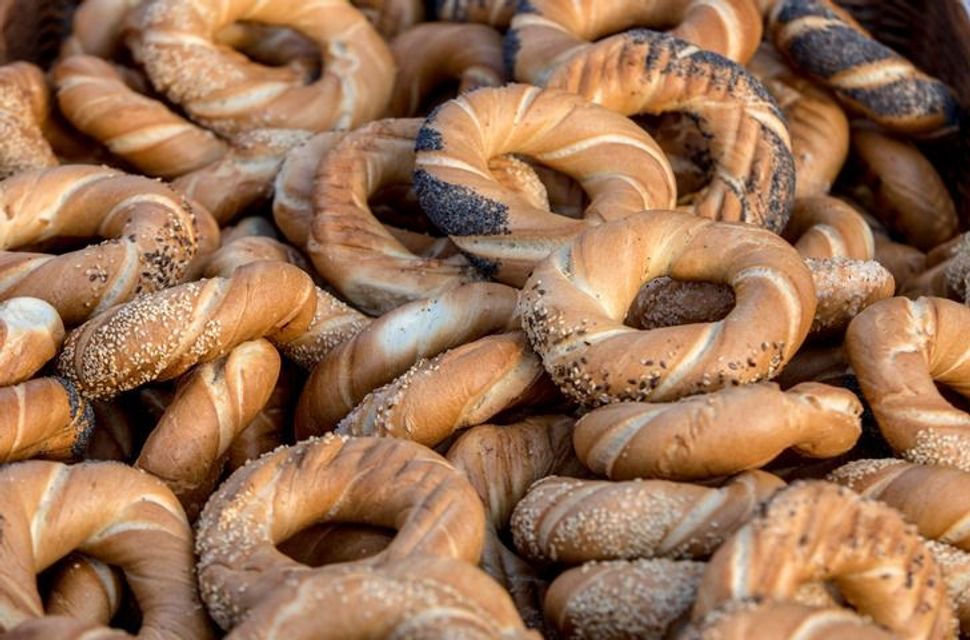 Tiny bagels may have been on the menu in the Bronze Age.

Pieces of 3,000-year-old charred bread were recently discovered in an archaeological site in Austria, and they resembled the remains of a small broken bagel, The New York Times reported.

At the site, which sits near the Slovakian border and thrived around 1500 to 500 B.C., researchers found about 100 pits where grain and other objects seem to have been stored. Grains and edible plants were found inside ovens and basins, as well some prepared food, like three bagel-like pieces.

They were made from a wet cereal mixture — finely-ground hulled barely, wheat and possibly other grains — and date back to 960 to 900 B.C.E., according to the Times. Only the pieces were found, but archaeologists deduced that the whole bagel would be about an inch to an inch and a half in diameter.

They were made with uncooked dough and either baked at a low temperature or air-dried, scientists concluded. They believe the bread bakers rolled the dough into a tube and connected it.

The shape, quality of flour, ingredients used and amount of time to prepare suggests that it was a special food item, possibly eaten for ritual purposes.

Andreas Heiss, the lead author of the study, said that food remains from this time are usually not intact. Ancient ring-shaped breads have also been found in Switzerland, Italy and Sweden.