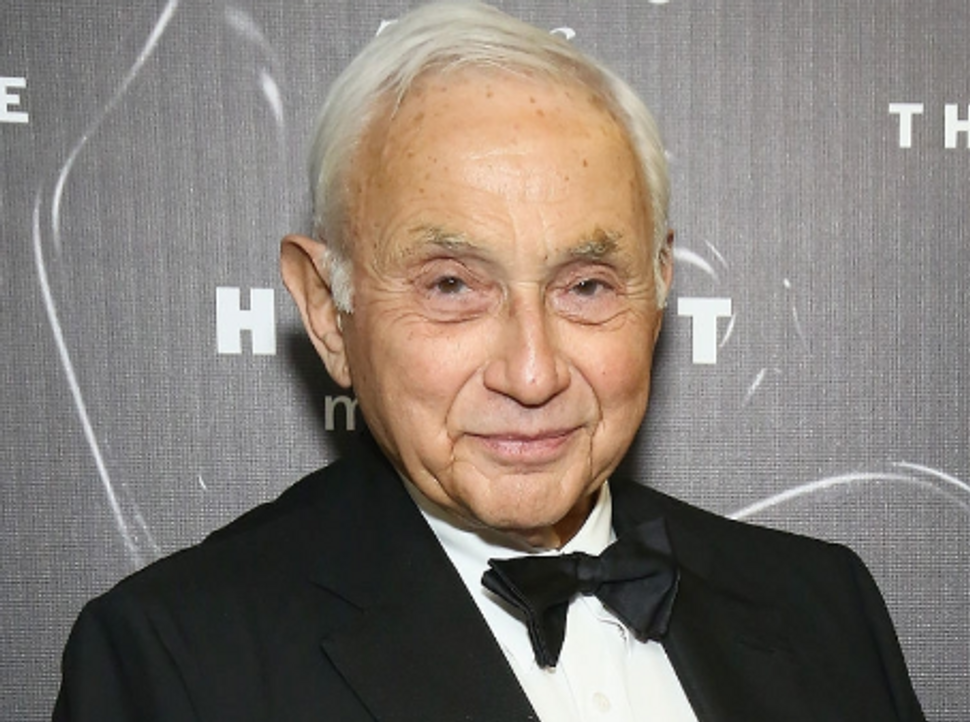 One of sex offender Jeffrey Epstein’s accusers claimed to have been assaulted in the home of billionaire Leslie Wexner, The Daily Beast reported.

Epstein was arrested on Saturday and charged with sex trafficking dozens of minors between 2002 and 2005.

Wexner is the founder and CEO of L Brands, which includes Victoria’s Secret, Bath & Body Works and Henri Bendel (previous brands included The Limited, Abercrombie & Fitch and Lane Bryant). Wexner has a net worth of $4.7 billion, making him the richest person in Ohio. A philanthropist, he started the Wexner Foundation to strengthen Jewish leadership and also supports several other organizations. That no longer includes the GOP — last year, he announced that he registered as an independent and will stop supporting the Republican Party.

Wexner is Epstein’s only known client, according to The Daily Beast. And in April, a woman came forward to accuse Epstein and his alleged madam of sexually assaulting her at Wexner’s Ohio mansion in the 1990s. None of them commented on the allegations.