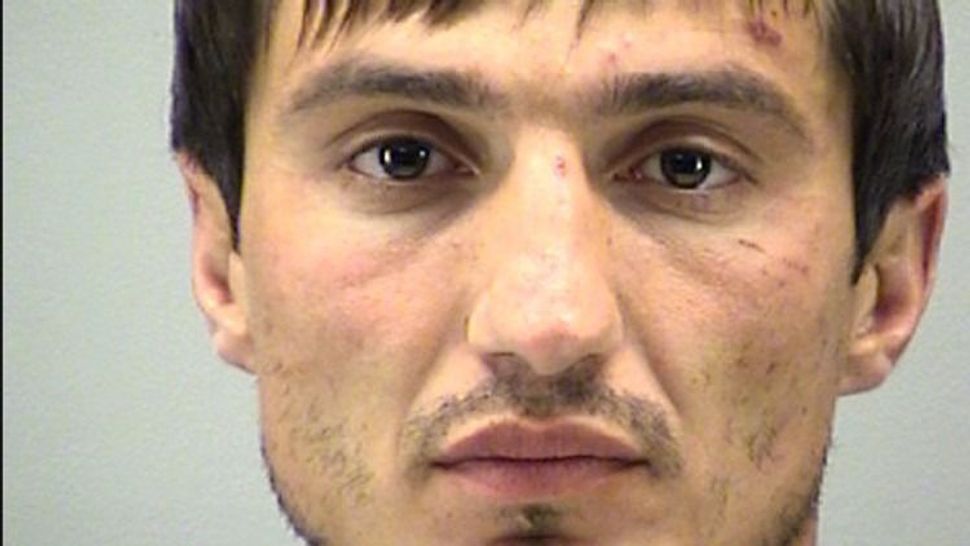 An Ohio man was sentenced to 30 months in prison on Tuesday in connection with an assault that was categorized as a hate crime, the Cincinnati Enquirer reported.

Izmir Koch, 34, stepped outside a Cincinnati restaurant in 2017 and started yelling in Russian if anyone around was Jewish. A man with whom he had mutual friends, who had stepped outside to smoke, reportedly indicated that he was, whereupon Koch and his associates jumped him, according to court documents.

Koch punched the victim in the back of the head, knocked him down and kicked him, prosecutors said. During the attack, Koch allegedly yelled “I want to kill all of the Jews” and “I want to stab the Jews.”

The victim, who suffered a broken facial bone and bruised ribs, is actually not Jewish but has some Jewish family and friends, officials said.

Koch was convicted in December.

“Hate-fueled violent crimes ripple through communities, making entire groups feel unsafe and unwelcome, spawning fear and anger,” U.S. Attorney Ben Glassman said. “That is why investigating and prosecuting hate crimes is such a high priority. Every community – every person – is entitled to the equal protection of the laws.”

In addition to the hate crime charges, Koch was also convicted of lying to the FBI because he originally denied being part of the fight.

Koch could have received a maximum of 10 years.