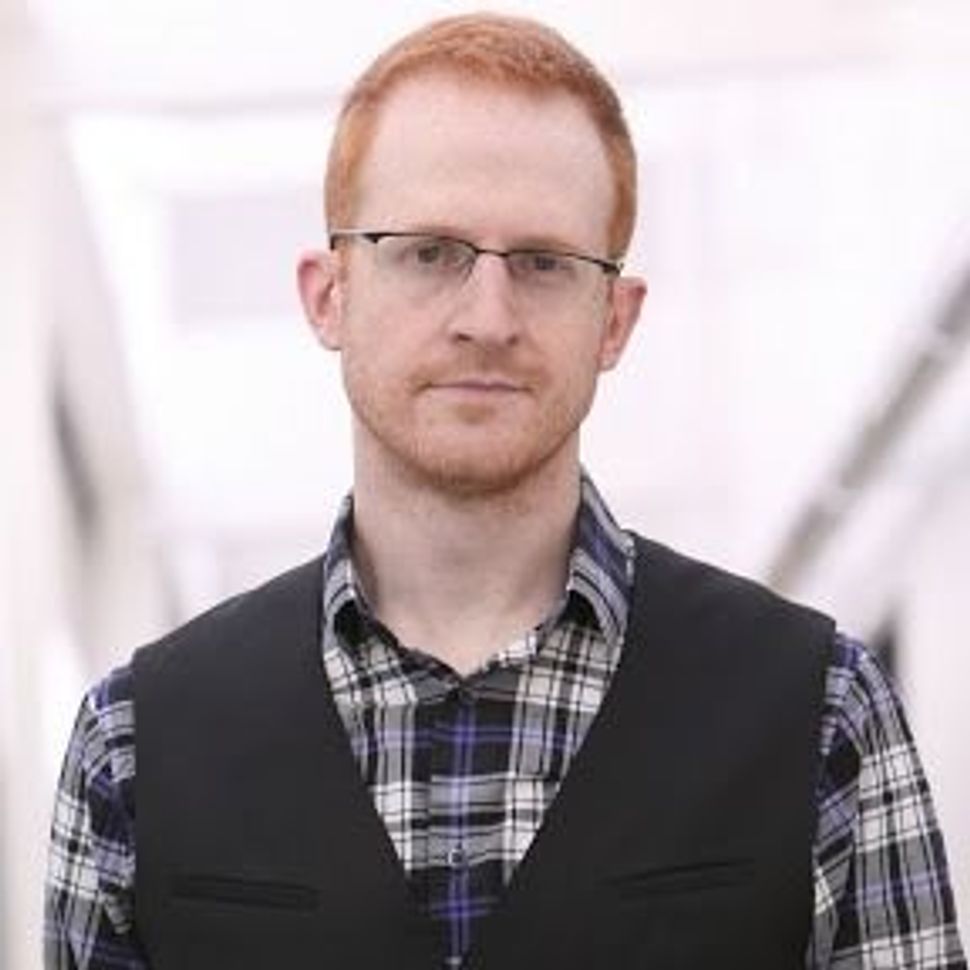 Canadian Jewish comedian Steve Hofstetter took on an anti-Semitic heckler in a video posted on his YouTube channel earlier this year.

In his act, Hofstetter mocked the white supremacists who chanted anti-Semitic slogans at a violent rally in Charlotesville, Virginia in 2017. A member of the audience responded with a claim that Jews control television.

Hofstetter told the heckler to “get the f*** out of my show,” then crushed him in a debate about anti-Semitism. When the heckler tried to soften his original interjection with the claim that “Jewish people control TV and they do a great job of doing it,” Hofstetter replied, “that’s not how anti-Semitism works – like, you can’t just be like, ‘I love their hook noses.’”

In the conclusion to his YouTube video, Hofstetter pointed out that none of the major Canadian television companies are run by Jews.