Bernie Sanders Opens Up About His Struggles Growing Up In Brooklyn 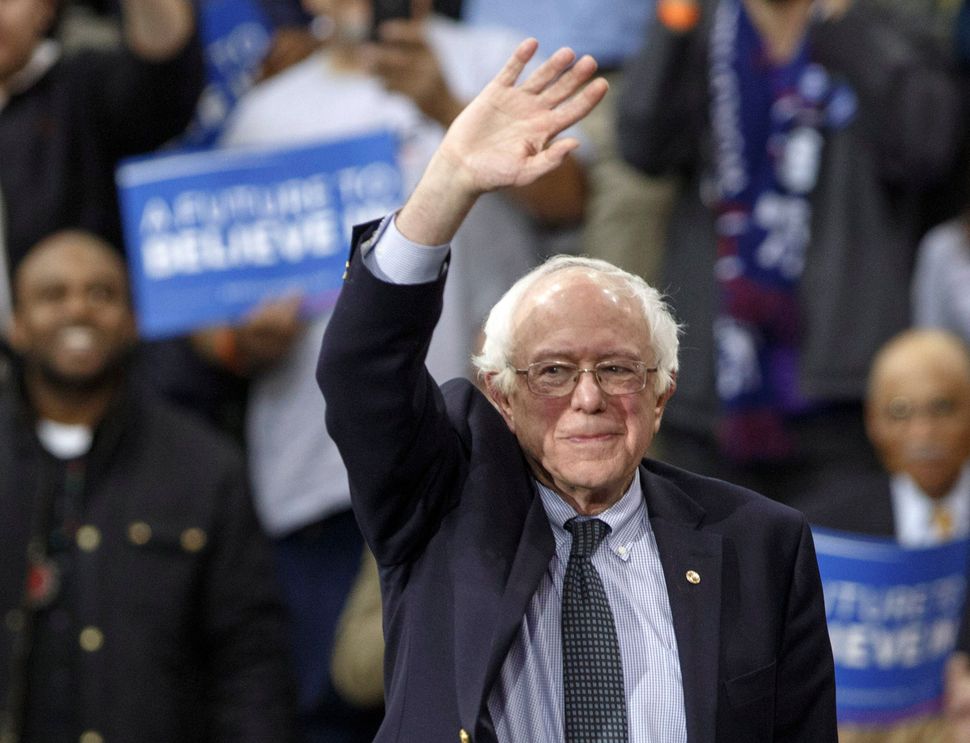 Vermont Senator Bernie Sanders said he was encouraged to fight for equal access to health care after his mother’s early death, the Associated Press reported.

Sanders, a Democratic presidential candidate, rarely talks about any personal connections to his policies. But in a recent interview with the AP, he shared how losing his mother Dorothy at 18 years old was “very, very difficult.”

“In fact, I graduated Madison High School and went to Brooklyn College for one year, and I decided to leave Brooklyn because I kind of wanted to get away from the community that I’d grown up in,” he said.

This winter, he visited Brooklyn College as he geared up for his second run for president and recalled his upbringing in the borough. He said his father arrived from Poland “without a nickel in his pocket.” They were “lower middle class;” Sanders and his older brother slept on a trundle bed in the living room, according to AP. He remembers all the arguments that came out of living “paycheck to paycheck.” The family didn’t discuss politics much, but they did talk about the Holocaust — several relatives had died in concentration camps.

“I know where I came from,” he said, “and that is something I will never forget.”

He was “a natural leader among the track team kids,” a former classmate told AP, and when he ran for study body president as a senior, he promised to help fundraise for a Korean child whose parents were killed in the war. He lost, but he still raised the money. Then his mother got sick and his focused shifted. An uncle helped get Dorothy into a hospital that could take care of patients without billing them.

The first bill he introduced when he joined Congress in 1991 was for states to adopt universal healthcare (it was unsuccessful).

Bernie Sanders Opens Up About His Struggles Growing Up In Brooklyn