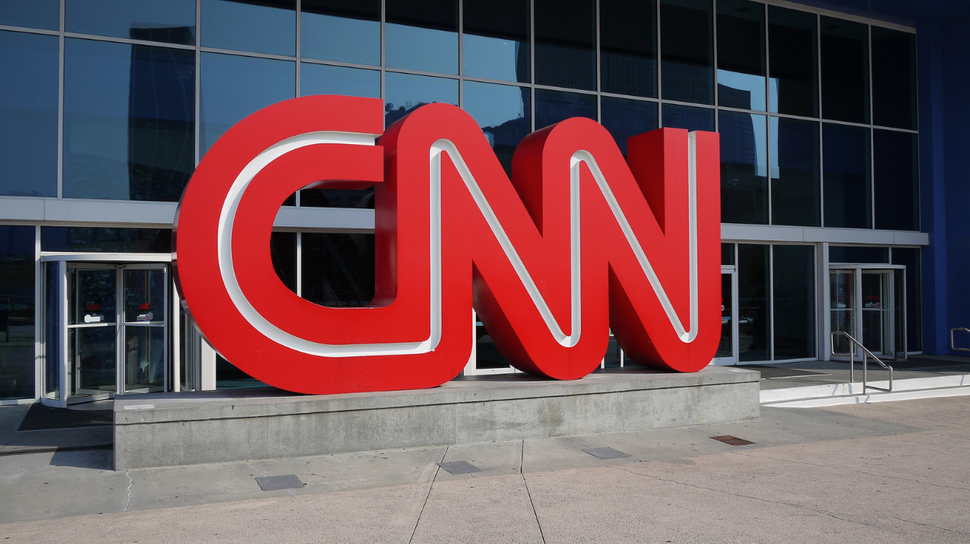 (JTA) — A second CNN staff member has apologized for tweets offensive to the Jewish community.

Karim Farid, who has a digital tech show on CNN Arabic, came under fire Friday for Arabic tweets from 2011 where he tweeted “I love you Hitler,” and praised the Nazi leader for “his determination to reach his goal.”  Farid has said his tweets were taken out of context.

“I was horrified to re-read some of my old tweets from 2011 during the emotional Arab spring events in Cairo. I have never been a supporter of Hitler or any of his believes and actions and these translated tweets are not a reflection of who I am and what I believe in,” he said in a statement on Saturday in which he “deeply” apologized and that he had learned from his mistake.

The tweets were uncovered a day after the resignation of Mohammed Elshamy, a 25-year-old former photojournalist with the Anadolu news agency, who began working at CNN headquarters in Atlanta in January. His tweets also from 2011 referred to “Zionist pigs” and praised a Palestinian terror attack.