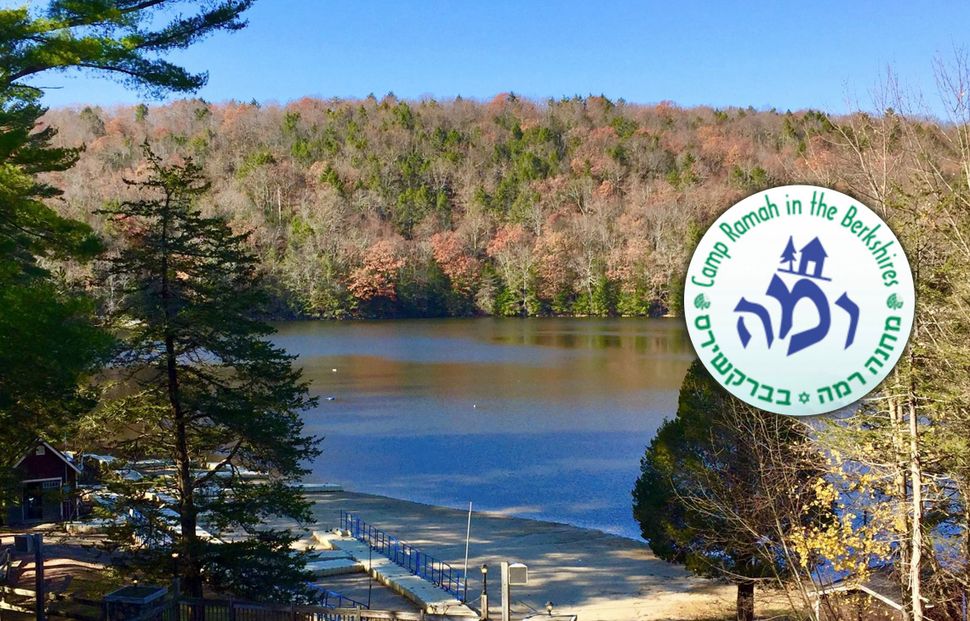 Two men are reopening a civil suit against the organization that runs the national Ramah chain of Conservative Jewish sleep-away camps, alleging that they suffered sexual abuse and that the camp’s administration covered up the abuse. (Disclosure: The law firm representing the plaintiffs is using the Forward’s website and email subscriber list to advertise this lawsuit.)

The National Ramah Commission did not immediately respond to an emailed request for comment.

The men originally brought the suit in 2016. They alleged that a counselor-in-training sexually molested them in 1971 at Ramah in the Berkshires, just a few hours north of New York City, and that senior staff members at the camp were aware of the abuse and ignored it. The case was dismissed in September 2018 after a judge ruled that the statute of limitations had expired on the claims of sexual abuse.

“I was trying to punish myself for putting myself in this position and not doing anything about it,” one of the plaintiffs told the New York Daily News anonymously. He said that the incident drove him to substance abuse issues and suicide attempts. “The fact is: This went on for years and nobody stopped it.”

In February, the Child Victims Act was signed into law in New York. The law, opposed by Orthodox groups and the Catholic Church, extends from 23 years old to 55 years old the age cap by when victims must file a lawsuit to seek remediation from organizations that employed or abetted their abuser. The law also created an open period of a year during which anyone who previously brought a suit that was dismissed for being past the statute of limitations can refile their complaint.

That period begins in the middle of August, when hundreds of suits are expected to be filed in New York courts, reopening old allegations of sexual abuse.

“Within two weeks, something will be filed,” said Chaya Gourarie, one of the lawyers representing the plaintiffs.

She said that the lawsuit will essentially be identical to the suit brought in 2016.

“The hard part was the cover up, and the apathy,” Gourarie said. “They believe that it wasn’t just these two gentleman… but that there were many others who were similarly abused at Camp Ramah [in the Berkshires].”

The 2016 suit named not just the Berkshires camp, but the National Ramah Commission — based in New York — which runs the organization’s 15 sleep-away and day camps, as well as the Jewish Theological Seminary, the Conservative movement’s flagship educational institution, which founded the Ramah camps. (Disclosure: The author attended and was a staff member at a different Ramah camp.)