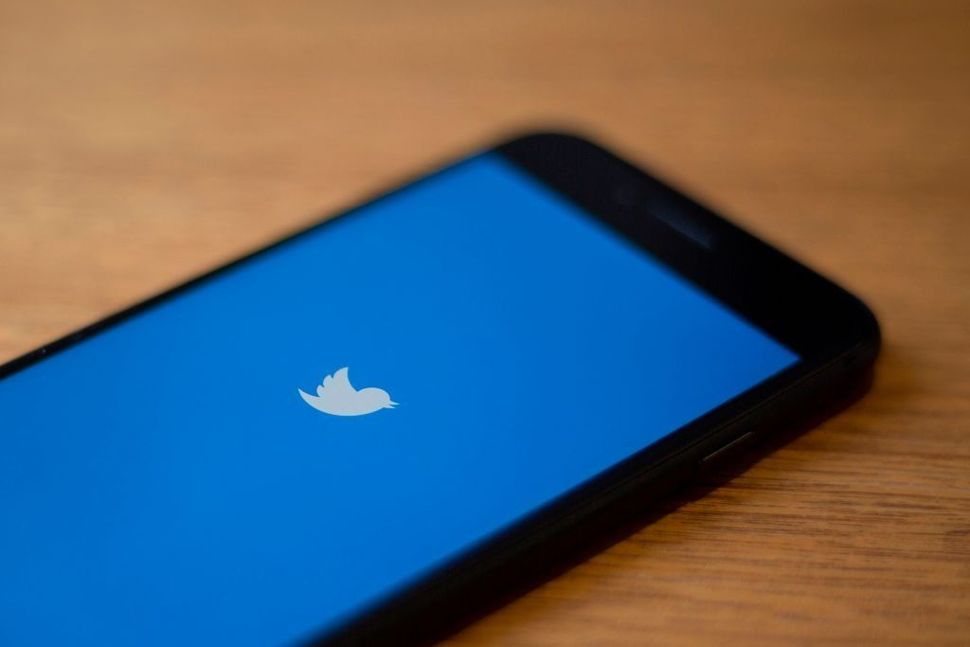 A wave of Jewish and non-Jewish supporters are Tweeting “I’m Jewish” in solidarity with journalist Ariel Sobel and others targeted by white supremacists online.

On Monday, Jewish Journal columnist Ariel Sobel, who has written before about online harassment of Jewish women, urged her thousands of followers to “avoid typing out the phrase ‘I’m Jewish’ on Twitter.” She had discovered that white supremacists were using the phrase “I’m Jewish” to compile a digital archive of Jewish targets. After she uncovered the anti-Semitic initiative, which is being carried out by the “European Man Archives Project,” a flood of supporters and well-wishers replied with Tweets including that phrase. Jewish Twitter-users expressed their Jewish pride, and non-Jewish allies posted the phrase in order to confuse and disrupt the white supremacists’ data collection.

Please avoid typing out the phrase “I’m Jewish” on Twitter.

There is a large group of white supremacists who are searching that phrase to make an online archive of Jews so they can target us.

I’m already on the list. So are many people I interact with online. Stay safe, folks.

The Los Angeles-based Sobel, whose work deals primarily with Jewish, women’s, and LGBTQIA+ issues, has just over 6,000 followers on Twitter, and her Tweet received 1.4 thousand replies.

Musician Phil Labote replied: “Maybe everyone who is against white supremacy should type it. Overload their database. I’m Jewish.” One poster, Tali Taltalim, wrote, “I am Antifa. I am Jewish. I wear a chai. And I am really angry about what is going on at the moment.” Another, Pesach Lattin, wrote that he had “already been targeted, threatened, blackmailed by these folks….” Replies came from all over the political spectrum, from Jews and non-Jews, and from Americans, Israelis, and others.

The white supremacist website that maintains the list encourages discrimination and hate-mongering. With a goal of identifying those who are “anti-white people and advanced diversity and globalism,” the creators of the list encourage their supporters to “use it to decide who you vote into office. Use it to decide who you support…If someone is working toward goals that work against America, Americans, Christians and most importantly white Americans you should avoid helping them.” The site promotes anti-Semitism and other forms of racism, xenophobia, homophobia, transphobia, and Islamophobia.

The European Man Archives has been promoting online harassment for months, Sobel explained. Her fellow Jewish journalists had long received “collages” of tweets and photographs supposedly implicating them in a Jewish conspiracy to “sabotage” the “white race” by uplifting People of Color. By “reverse image searching” for the collages, Sobel was able to track down the website that had produced them, which she called “a conduit for harassment.”

“It is really horrifying to see your face and your words on white supremacist websites,” Sobel said. “I have a family. People are targeting me as a person. I’m concerned about people’s safety.” Sobel also noted the many unique and disproportionate ways in which women in particular are targeted and affected by online harassment.

Nevertheless, Sobel was glad that her Tweet served as an opportunity for people to express their Jewish pride, and she also appreciated those non-Jewish people who lent their support.

“They’re willing to take on the burden of harassment in support of their Jewish peers,” she said. “That’s a great show of allyship…instead of speaking for Jews, they’re willing to stand with us.”

Benjamin Gladstone is an intern at the Forward.