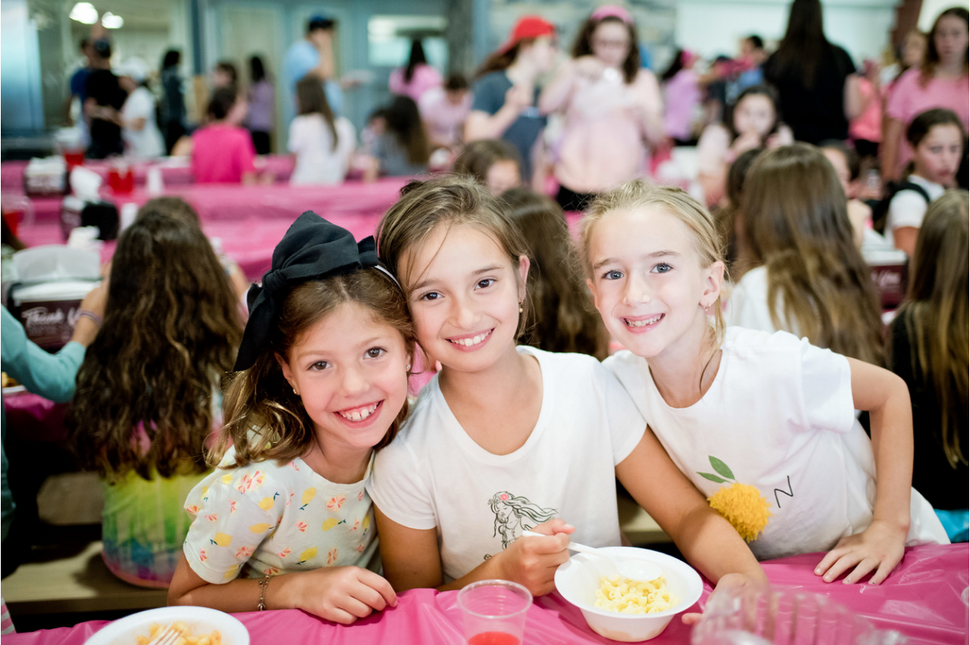 Kushner, the oldest child of Jared Kushner and Ivanka Trump, was dropped off at the bus by her mother to attend a three-day session at Camp Morasha, an Orthodox Jewish sleepaway camp in Pennsylvania, Matzav reported.

According to its website, the camp “inspires and develops the minds, bodies, hearts, and souls of its campers, nurturing their commitment to Torah, Modern Orthodoxy, and Zionism; developing their proficiency in sports, swimming and the arts; and nurturing a community defined by kindness, sportsmanship, personal responsibility, good citizenship, and mutual respect.”

Trump has frequently posted photos of her children on her social media pages, including celebrating Jewish holidays like Purim. Arabella herself attracted attention in 2017 when a video of her singing in Mandarin went viral in China. President Trump used the video to break the ice during a meeting with Chinese president Xi Jinping.

“From Friday to Saturday we don’t do anything but hang out with one another… it’s an amazing thing when you’re so connected, to really sign off,” Trump told Vogue in 2015.