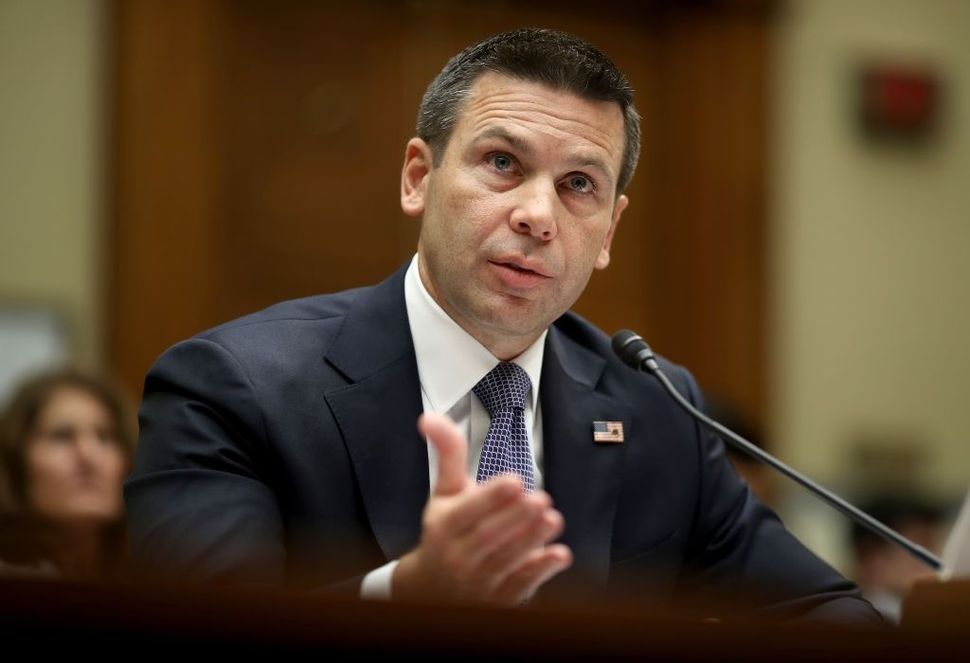 The government needs to invest more in combating the threat of violent domestic extremism, the acting Secretary of Homeland Security told CBS News on Tuesday.

Acting Secretary Kevin McAleenan was asked on CBS This Morning about a Los Angeles Times report that found that a new Homeland Security office tasked with countering “racially motivated violence” had only a quarter of the staff and 12% of the budget of a similar office set up during the Obama administration.

“We need to invest more, no question,” McAleenan said.

“I’d like to triple the staff we have available to address this and coordinate the intelligence side of it at the headquarters level, as well as investing in those grants and efforts that are going to help communities prepare for these kind of incidents,” he added.

According to the Anti-Defamation League, all 50 extremism-related murders it tracked in 2018 were conducted by right-wing extremists.

McAleenan was also asked whether President Trump’s rhetoric had contributed to the rise of violent white nationalism.

“I think we’ve got a responsibility to call out hate in all of its forms, and white supremacist extremism is a critical element that we’re trying to address. I think the president was very clear on that yesterday,” McAleenan responded.

The shooting in El Paso, Texas on Sunday, allegedly by a white nationalist obsessed with stopping a supposed Latino “invasion,” came less than a week after FBI director Christopher Wray told Congress that they had recorded around 90 domestic terrorism arrests, and that most investigations involving a racial motive were connected to some form of white nationalism.