Sanders: I Support Legalizing Marijuana, But Smoking ‘Made Me Cough A Whole Lot’ 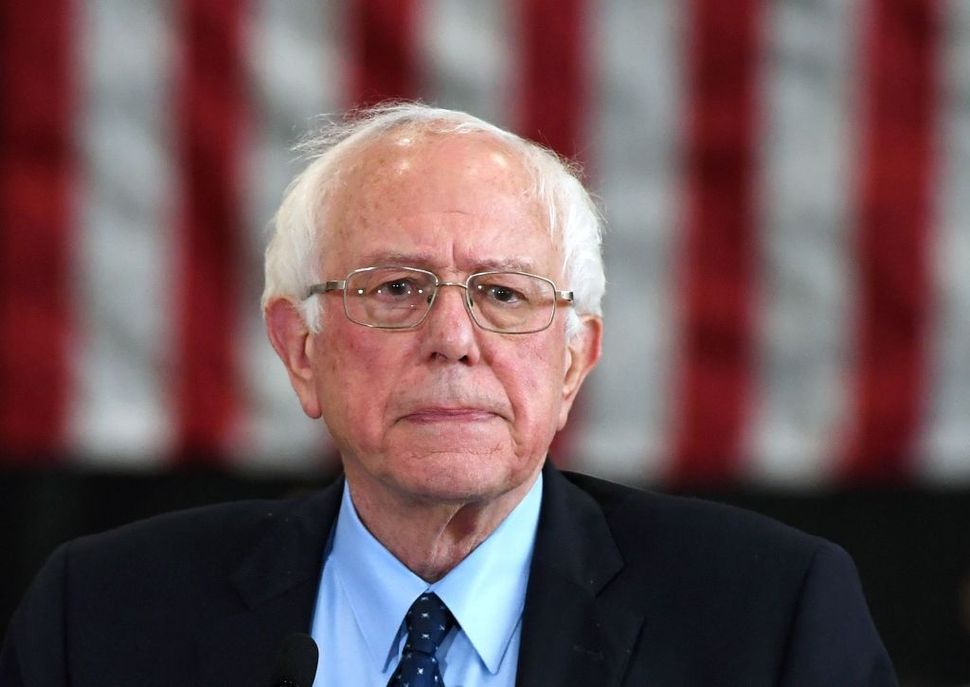 In an interview on the “Joe Rogan Experience” podcast in Southern California on Tuesday, Vermont Sen. Bernie Sanders talked about the importance of legalizing marijuana — and also opened up a bit about his own history of drug use.

After talking about the importance of expunging drug records for low-level offenders, Sanders said that he was “not a big fan of drugs.”

“I’ve smoked marijuana a couple of times, it didn’t do much for me,” he said. “Other people, I guess, it had different impacts.”

“Just a couple times? It didn’t do much for you?” Rogan asked.

“Yeah, it made me cough,” Sanders responded.

After further prompting, Sanders said that he had acquired the marijuana in northern Vermont.

“That’s the problem – you have to get it from here,” Rogan said. “It’ll do something for you.”

“Well, it made me cough a whole lot, but I gather other people have had different experiences,” Sanders replied.

In his hour-long appearance on one of America’s most popular podcasts, Sanders also explained his stances on universal healthcare and student debt relief. But at the end of the show, Rogan, a longtime UFO obsessive, asked him about aliens.

“Well I tell you, my wife would demand I let you know,” Sanders said with a laugh, though he added that his wife Jane was not a “UFO nut.” Sanders promised that if he found anything out, “We’ll announce it on the show. How’s that?”

Responding to a question about extraterrestrial life is apparently a change in direction for Sanders — Daymond Steer, a reporter for the Conway Daily Sun newspaper in New Hampshire who has for years asked presidential candidates about releasing records related to aliens, wrote in 2016 that Sanders “had no interest in the UFO question and gave me a flippant response.”

Sanders: I Support Legalizing Marijuana, But Smoking ‘Made Me Cough A Whole Lot’