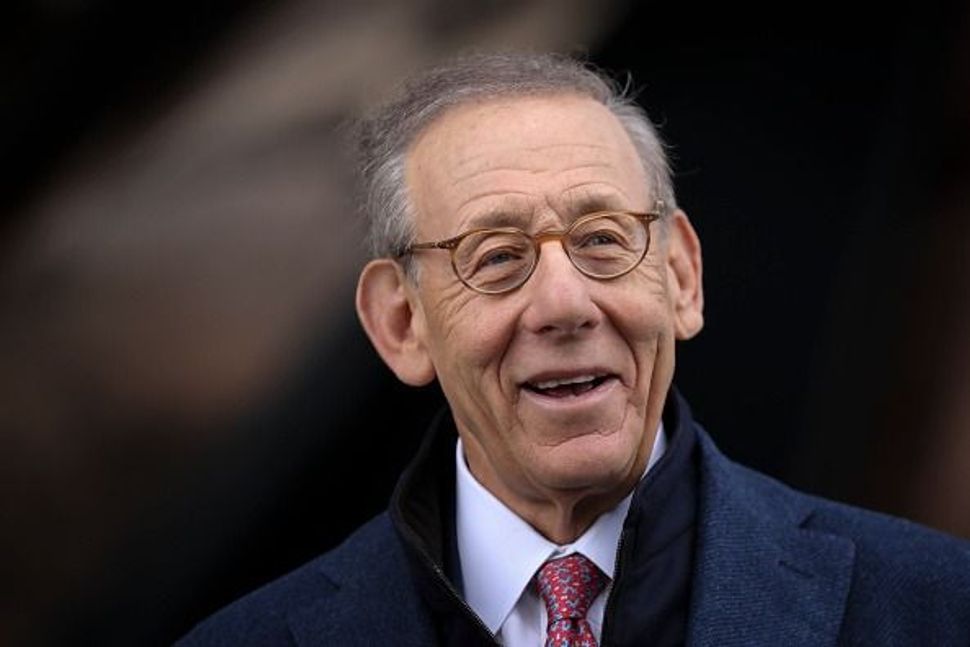 Ross, who is Jewish, chairs a company that owns fitness brands Equinox and SoulCycle. When news of the fundraiser came out, customers threatened to cancel their memberships, despite the brands’ statement that they do not support the fundraiser.

The billionaire developer “freaked out” at the reaction, a source told Axios.

Ross describes himself as a “champion of racial equality, inclusion, diversity, public education and environmental sustainability.”

“I have known Donald Trump for 40 years,” Ross said on CNBC on Wednesday, “and while we agree on some issues, we strongly disagree on many others and I have never been bashful about expressing my opinions.”

Trump associates have been encouraging Ross to move forward with the event. Another source summarized the advice: “Stay strong, it’s not going to be that bad. Not that many people are going to boycott the gym.”

Tickets to the event were $100,000 for lunch and a photo with the president, and $250,000 to join a roundtable discussion, according to the invitation, which was acquired by The Washington Post.