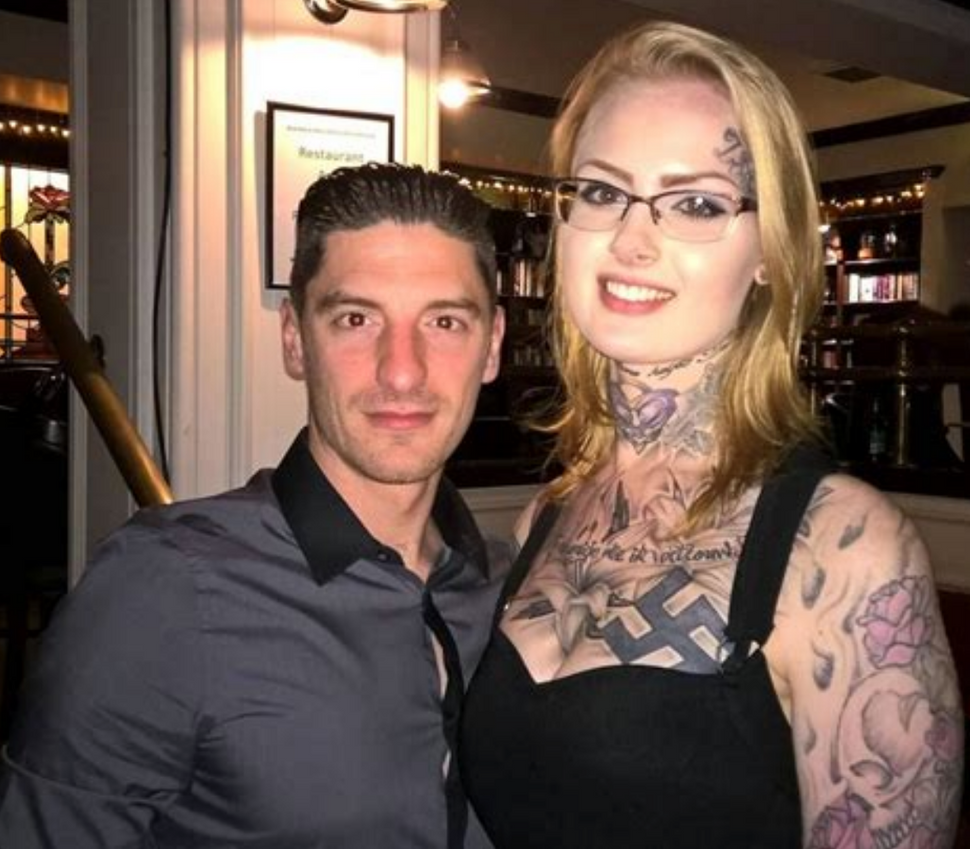 YouTube paid a Neo-Nazi thousands of dollars for content promoting anti-Semitism and racism while taking a cut of the cash, the Jewish Chronicle reported.

Mark Collett is a British far-right political activist and neo-Nazi who formerly worked for the British National Party. He is notorious for lauding Adolf Hitler, calling refugees “cockroaches” and for his arrest for provoking racial hatred. He runs a far-right YouTube chanel which features videos such as “White Genocide Explained” and “The Jewish Question Explained in 4 Minutes,” and has acquired 95,0000 subscribers and over 10 million total views.

According to the social media intelligence agency Storyful, Collett has garnered £7,265.93 ($8,762.57) through a Google-owned service called Super Chat (Google also owns YouTube). Super Chat allows audience members to pay to promote their comments alongside YouTube videos and live streams. On Collett’s videos, an English user paid £10 to say: “I wouldn’t hesitate for a second in fighting for the 4th Reich” and an American paid $5 to write “Hollywood is run by Jews” and “Jews hate Jesus.” The majority of the profits went to Collett, but YouTube cashed in on 30%.

Earlier this year, YouTube vowed to ban content that promoted hate speech. A representative from Youtube told the Jewish Chronicle, “We do not allow videos or comments that incite hatred on YouTube and work hard to remove content that violates our policies quickly, using a combination of human flagging and review and smart detection technology,” and that “any revenue YouTube receives for Super Chats of content that we learn are abusive will be donated to charity.”

Collett’s channel has been “blocked for ads and earning revenue from features like Super Chat earlier this year due to violation of our policies,” the statement continued. When asked if Collett’s channel would be suspended, YouTube did not comment.

The Anti-Defamation League has labelled Collett a “white supremacist.” Mark Gardener, an official from Community Security Trust, a British anti-semitism watchdog organization, called it “disgraceful that someone should profit from this,” and noted how “YouTube has made a big deal about how it is supposedly clamping down on hosting white supremacist material, so this is all seems quite ridiculous.”